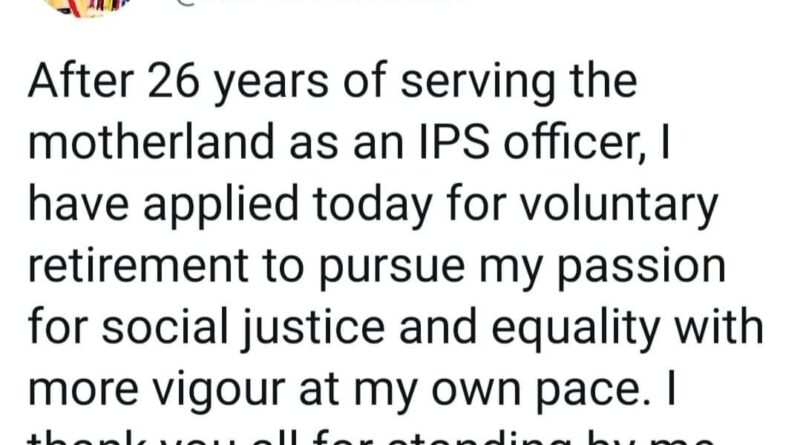 Praveen Kumar won accolades as SP and weeding out naxalites

In his Twitter message, Mr Praveen Kumar said that “after 26 years of serving motherland as an IPS officer, I have applied for voluntary retirement to pursue my passion for social justice and equality with more vigour at my own pace. I thank all for standing by me throughout my career”.

In a message, the senior IPS officer said that “with a heavy heart (and joy at the same time) I am sharing with you my decision to voluntarily retire from government service”. He thanked his family members, relatives, teachers, friends, colleagues, students, public representatives, the media, NGOs and the people in general for moulding him as a responsible human being.

The 1995 batch IPS officer, Dr RS Praveen Kumar worked as Superintendent of Police in the integrated Karimnagar district from 2001 to 2004 and won accolades for his reforms in the policing and also weeding out left wing extremism. He had won appreciations for encouraging surrenders of the naxalites and won accolades for ensuring the surrender of 47 Janashakthi naxalites along with their weapons before then Chief Minister N Chandrababu Naidu and DGP HJ Dora.

He was instrumental in launching several people friendly policies. He had launched a campaign of ‘Maa vooriki randi – Maa tho vundandi” (Come to village and stay with us) to ensure that all the government including the teachers reside at their place of posting to guide the rural youth to follow the right path.  He campaigned against the Maoists naxalites abduction of minors and joining them into their fold.

Later, he worked as Anantapur SP for few years later went to Bosnia on UN peace keeping mission. After his return, he worked as DCP in Hyderabad police commissionerate and Joint Commissioner (Special Branch). In the year 2011, he was selected for the prestigious Mid-Career Master of Public Administration under the prestigious Edward S Mason programme in the John Kennedy School of government, Harvard University, Boston, USA.

On his return from USA, the state government led by then Chief Minister N Kiran Kumar Reddy appointed him as the secretary of AP social welfare residential educational institutions in June 2012 following the request made by Praveen Kumar. Since then, he had transformed the TS residential schools and made them perform better than any corporate educational institutions. He had unravelled the hidden talent among the marginalised sections of society at the residential schools.

He hit the national headlines by making Malavath Poorna from Nizamabad district become the youngest girl to climb Mount Everest. Bollywood director Rahul Bose made a biopic on this girl titled “Poorna”. 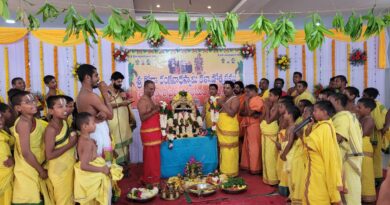 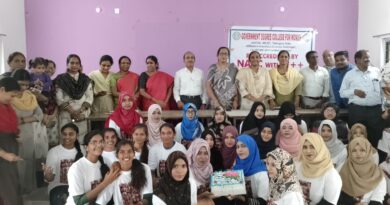 It was emotional bidding adieu to college life by students 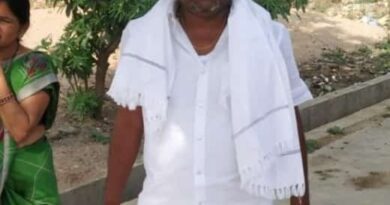