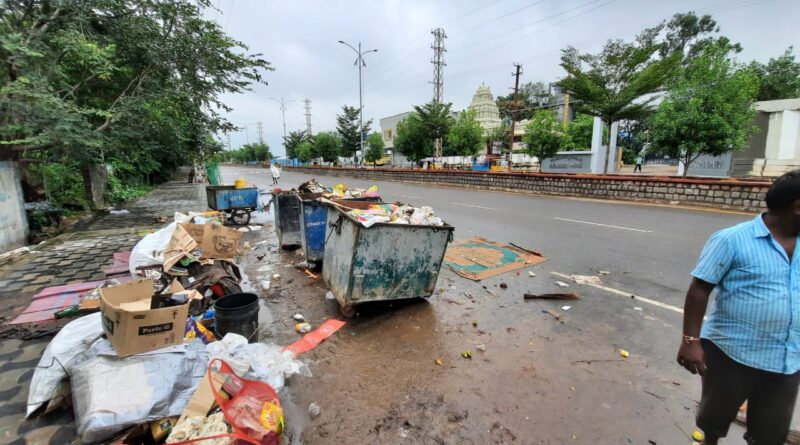 KARIMNAGAR: “Cleanliness is next to Godliness” goes the saying to highlight the importance of being clean and tidy. However, cleanliness is given the least priority in and around the abode of Gods in various parts of Karimnagar town.

Unfortunately, all the trash, garbage, leftover food from the hotels and restaurants and cleaned out of homes from various localities of Ramnagar, Mankammathota, Padmanagar etc have been dumped in front of the “Sri Vijaya Abhaya Veeranjaneya Swamy” temple on the premises of Karimnagar dairy.

As the municipal staff was dumping the garbage on the busy road, there are dogs menace as the left-over food from hotels was also dumped at the site. The dogs fight in the garbage and sometimes run onto the road making it difficult to drive the vehicles and causing accidents. Some kind of liquid (leachate) from the garbage runs onto the road causing inconvenience to the passerby in general and the devotees visiting the temple in particular.

The residents had informed the municipal authorities concerned to relocate the garbage dumping on the busy road but in vain. The location of garbage dumping yard on the road with over three dust bins and the arrival of tractors and tricycles was literally causing traffic congestion with the occupation of over 50 per cent of the busy road.

“Is it the process of Smart City project to dump the garbage on the busy highways and cause a nuisance to the residents and inconvenience to the road users”, asks Lok Satta udyama samstha Karimnagar convenor KS Narayana. He suggested that the Municipal authorities should ensure the cleanliness of the surroundings and allocate separate places for the dumping and segregation of the garbage on the outskirts of the town instead of using the same in the residential areas. 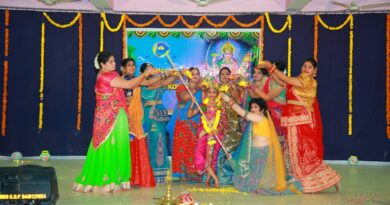 Bommala Kolavu, the festival of dolls display, celebrated with gaiety at NTPC Ramagundam 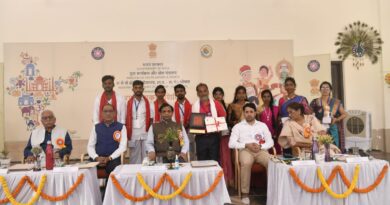 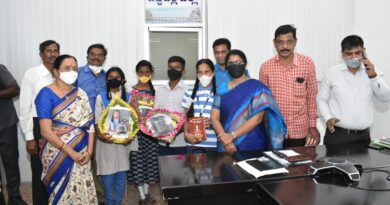