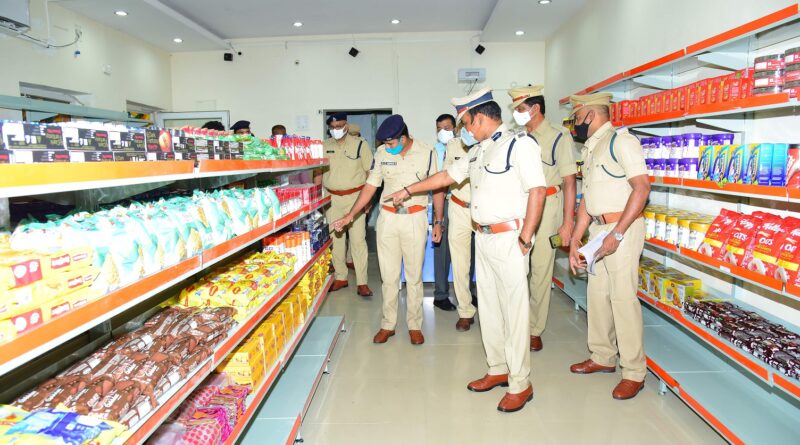 KARIMNAGAR: The fully renovated Police welfare stores with the availability of all household groceries and requirements on par with super markets was formally inaugurated on the premises of the police headquarters in Karimnagar town on Wednesday by Commissioner of Police V Satyanarayana.

After the bifurcation of the district into four districts and the formation of the Karimnagar Commissionerate of Police, the Police welfare store was closed for various reasons. The closure of stores denied the police personnel the purchase of household groceries at lesser rates when compared to the super-markets. It may be recalled then Superintendent of Police RS Praveen Kumar had started the police welfare stores for the benefit of the police personnel to make available all household articles at cheaper rates during the year 2003.

The renovated police welfare stores would have all household groceries and other requirements at cheaper rates. The police personnel can make purchases without any cash and the amount would be deducted from their monthly salary. The reopening of the stores was welcomed by all sections of police officials in the district.

Speaking on the occasion, Commissioner of Police V Satyanarayana said that they had reopened the police welfare stores following the requests from the police personnel for their benefit. He said that they would add more products in a phased manner and added that they would accord priority for the quality of all household articles and groceries. Additional DCPs S Srinivas (law and order) and G Chandramohan (admn), ACPs J Vijayasaradhi, T Srinivas Rao and Madanlal, RI Mallesham, Janimiyah, Shekhar, T Murali, Inspectors Natesh, Laxman Babu, Damodar Reddy and Srinivas  and others were also present. 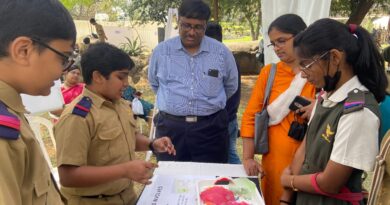 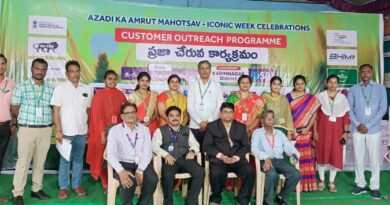