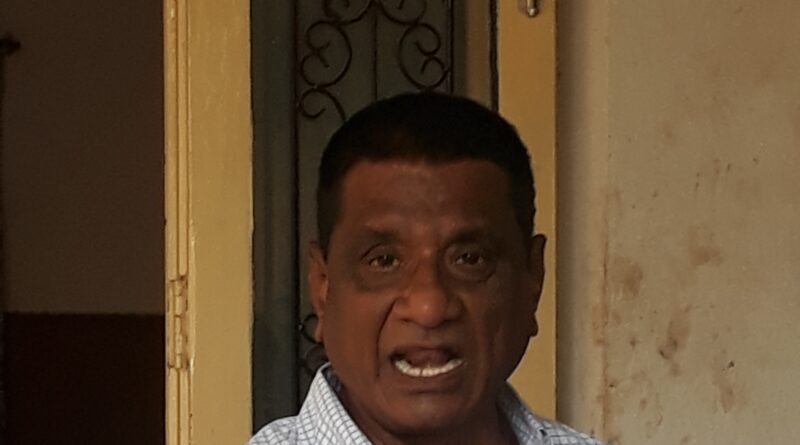 KARIMNAGAR: Former APSRTC chairman Gone Prakash has alleged that Rajya Sabha MP J Santosh Kumar, who is acting as ‘de facto’ the Chief Minister, is aiming for the Chief Minister post and accordingly strengthening his hold in the state by organising ‘Green challenge’ and other programmes.

Talking to newsmen here on Monday, he charged that the Chief Minister’s own son and Minister K Taraka Rama Rao and his daughter and MLC Kavitha also do not have the freedom to talk freely in the Pragathi bhavan and added that they were forced to talk by sitting inside the parked car on the premises. “If the Chief Minister is camping in his farmhouse, Mr KTR and Kavitha are forced to call only Santosh Kumar to talk to their father”, he stated.

Reminding that Santosh Kumar was an ordinary person in Kodurupaka village in Boinpalli mandal in Rajanna-Sircilla district, he charged that he had amassed huge wealth to the tune of over Rs 5,000 crore illegally in the name of benamis. He charged that the Rajya Sabha MP and his relatives had secured the plots in the R&R colony as BPL persons and also collected huge compensation in different categories denying the same to the eligible land oustees of MMD project.

He also said that he would soon file public interest litigation in the High court against the illegal sand mining in Rajanna-Sircilla district. To a query on former Minister Etala Rajender issue, he said that Mr Rajender was a dedicated and committed leader. He sacrificed a lot including his assets for the cause of statehood movement. He also fought against the registration of cases against the University Student JAC leaders by shelling out a huge amount. 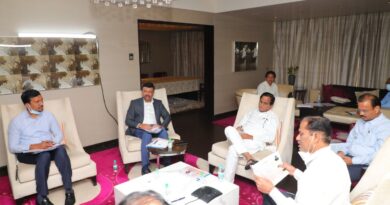 Union Minister all praise for Singareni for its diversified activities 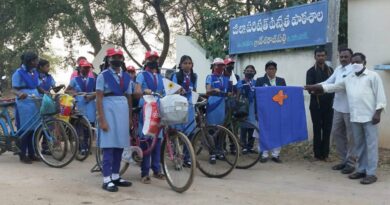 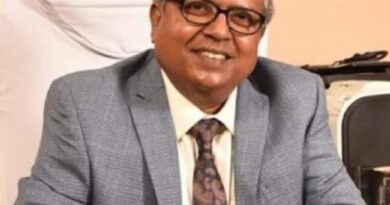