RAJANNA-SIRCILLA:  Rajanna-Sircilla on Monday reported the first case of the Omicron variant of SARS-CoV-2  after whole-genome sequencing of the sample of a Gulf returnee in Gudem village of Mustabad mandal.

Reports reaching here said that Pitla Chandram had returned from a Gulf nation recently and staying in his native village. Following the discovery of symptoms of the new variant, he was shifted to a private corporate hospital in Hyderabad for treatment.  Incidentally, it is the first Omicron case in the integrated Karimnagar district. 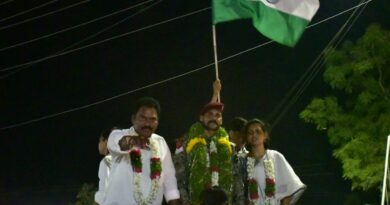 Army officer receives warm welcome after his retirement in his village 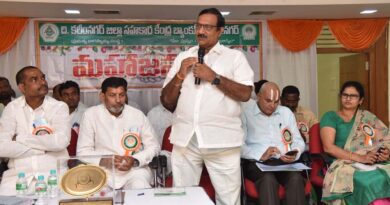 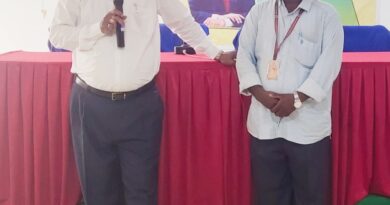 ‘NSS volunteers have great opportunity to contribute in nation building’