In a letter addressed to the Chief Minister and a copy of which was released to the media here on Monday, Mr Jeevan Reddy said that the state government had announced incentive of Rs 4 per litre of milk to all the milk producers in the state including the farmers of Karimnagar Dairy three years ago. In spite of making announcement, the government had failed to provide the incentive to the farmers to encourage milk production, he said and added that the milk producers of Karimnagar dairy were worried lot over their neglect.

He said that he raised the issue during the recent legislative council sessions also. But, the authorities stated that the Karimnagar dairy had not submitted the details of the milk producing farmers, he added. Stating that there might be some communication gap between the department and the Karimnagar dairy, he urged the CM to take necessary measures to provide the announced incentive of Rs 4 per litre of milk produced since last three years to benefit the farmers of Karimnagar dairy. 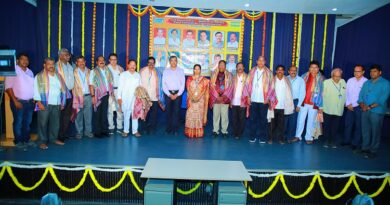 A Fond Farewell to 12 superannuating employees of NTPC Ramagundam 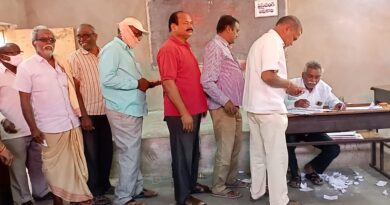 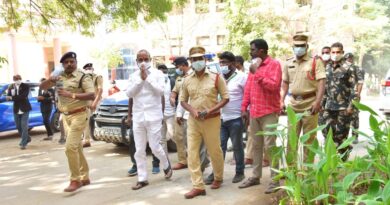