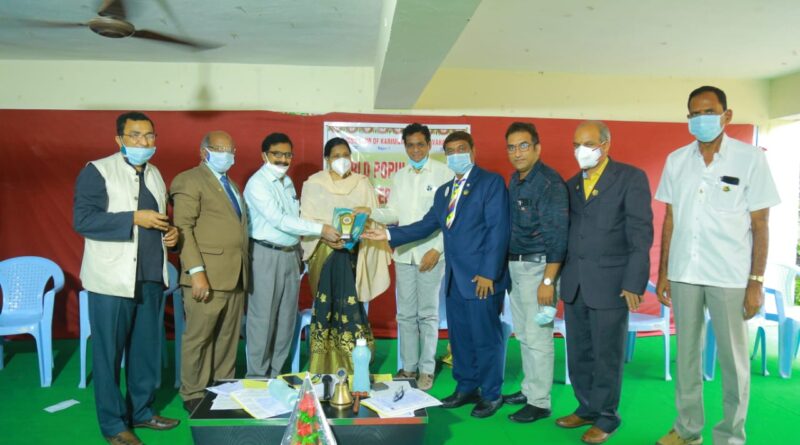 KARIMNAGAR: District Medical and Health Officer Dr Juveria has expressed concern over the alarming rise of the “population explosion” in the country and stressed the need for strict enforcement of population control laws for the development of the country on all fronts.

The DM&HO was participating in the World Population Day celebrations organised by Lions Club of Karimnagar Satavahana at the Alphores educational institutions in Karimnagar town on Sunday. Speaking on the occasion, she said that unchecked growth of the population was eating away all the resources leaving no scope for the country to emerge as a developed nation.

Stating that controlling the population growth was the responsibility of all sections of society, she urged upon the people to realise their responsibilities to initiate steps to prevent its rise further and save the country from unemployment, shortage of food, illiteracy, poverty, ecological imbalance and also from heading towards the brink of disaster. She also stressed the need to educate society about the ill effects of population growth in the country.

Alphores educational institutions chairman V Narender Reddy said that they had launched the empowerment of students about the importance of population explosion by conducting essay writing, elocution and painting competitions. He said that the students, who participated in the competitions, have also exhorted the need to reduce the population growth by educating society. 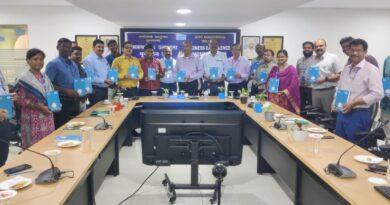 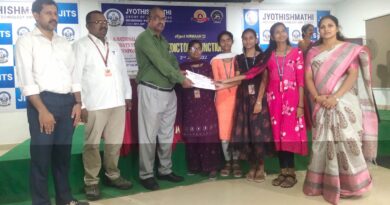 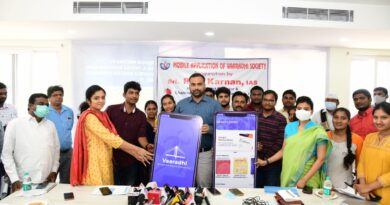