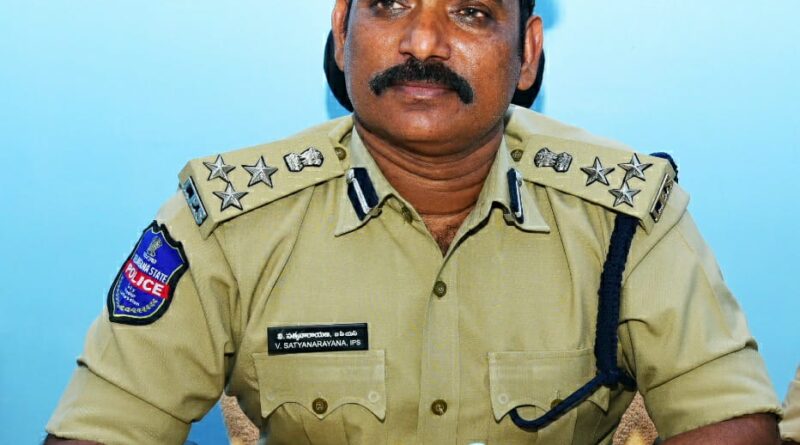 KARIMNAGAR: Commissioner of Police V Satyanarayana has termed the allegations made in the social media that the EVM control units were shifted to a hotel belonging to the TRS leader in Jammikunta town on Saturday night as “false and impossible”.

Responding to the social media allegations that while shifting the EVMs and VVPATs, the TRS leaders had shifted the control units to a nearby hotel belong to the TRS leader during the breakdown of the RTC bus which was carrying them, the CP said that the polling materials belonging to Vilasagar, Papaiahpalli, Venkateshwarpalli, Gollapalli, Korapalli and Saidabad villages of route number 17 were being transported in four RTC buses along with adequate security with local police and central forces to the strong room in Karimnagar.

However, the RTC bus tyre developed a puncture after crossing the Jammikunta fly-over. The RTC drivers replaced the tyre with another one and returned back safely to the Strong room at SRR government degree in Karimnagar town amid tight security. He clarified that the polling personnel and the polling material did not alight the bus or there was any shifting of the material as alleged during the replacement of the deflated tyre.

He said that some youth who were following the RTC buses made an issue by showing the video clippings. He clarified that all the polling personnel and the material was intact in the buses and it was evident in the CCTV footage also. 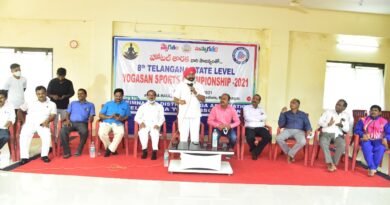 Govt urged to include yoga in school curriculum 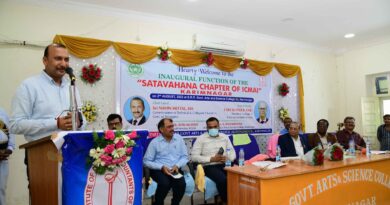 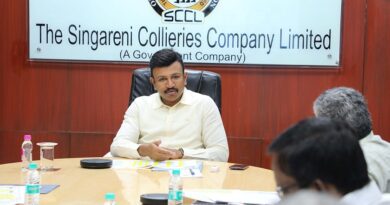