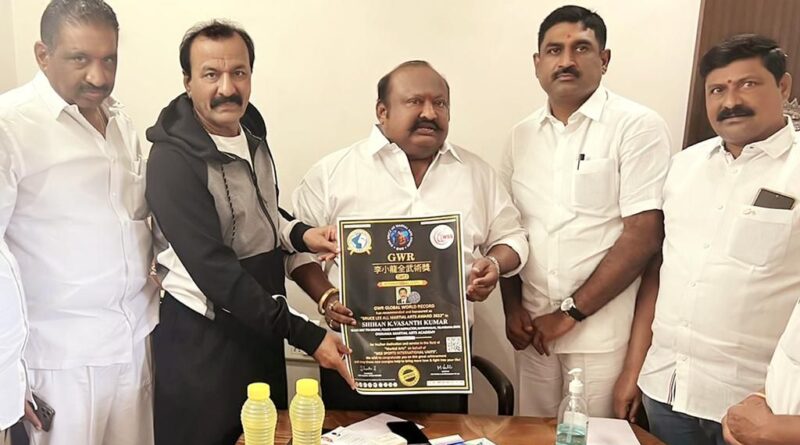 At a programme in Karimnagar town on Saturday, Minister for BC Welfare and Civil Supplies Gangula Kamalakar along with Mayor Y Sunil Rao and SUDA chairman GV Ramakrishna Rao presented the award to Mr Vasanth Kumar.

Mr Vasanth Kumar, a senior martial arts trainer of Okinawa martials arts academy, is practicing martial arts since last 40 years. He was providing the karate training to the police officials for over 22 years in Karimnagar district and other parts of the Telangana and Andhra Pradesh states. He also emerged as international karate trainer after his performance in USA recently.

A Black Belt 7th Dan, Mr Kumar had won accolades for training 10,000 school and college girls in self-defence techniques under the guidance of Karimnagar police in December 2019. He had also trained SHE teams and around 300 trainee SIs on unarmed combat techniques and won accolades in the country. 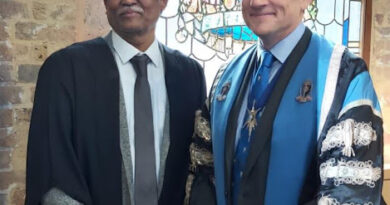 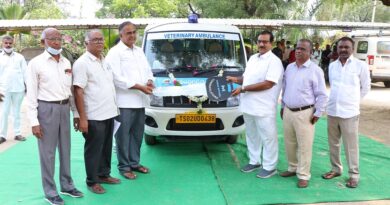 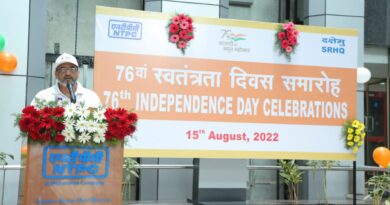