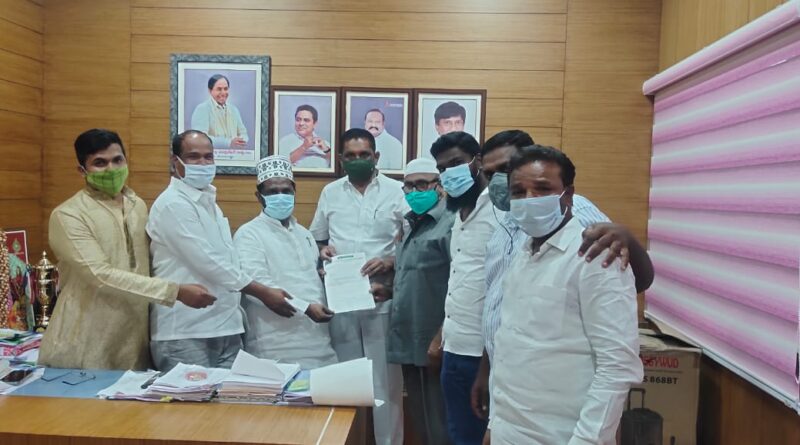 The MIM leaders led by Syed Ghulam, municipal corporators Syed Barkat Ali, Mohammed Sharfuddin, Mohd Asifa Ateena, Ali Baba, Azar Dabeer, former deputy Mayor Md Abbas Sami and others met the Mayor in his chambers in the MCK office in Karimnagar town on Saturday and submitted a memorandum in this regard.  He urged the government to allow them to conduct mass prayers at the Idgahs on the occasion of the festival as the government was also conducting massive public meetings elsewhere in spite of the deadly virus.

They urged the Mayor to take up a proper sanitation drive at all Idgahs for the conduct of mass prayers. He also informed the Municipal authorities to take up a cleanliness drive in various localities for the removal of debris.

On this occasion, he appealed to the Muslims not to slaughter cows during the festival as it was banned. Stating that the Moghul emperors also banned cow slaughter during their regimes, he said that the Nizam ruler Mir Osman Ali Khan had also enacted a law banning cow slaughter in the year 1920. He also informed the Muslims to purchase the goats and sheep which were certified by the veterinary doctors for slaughter as part of the festival. 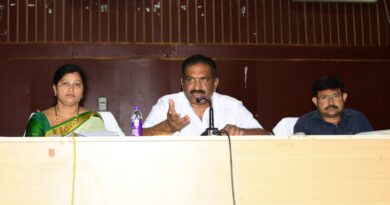 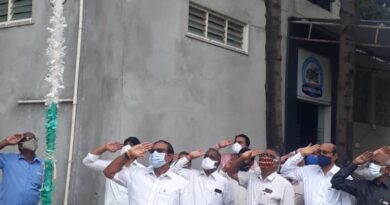 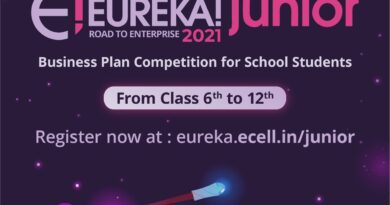 2 thoughts on “Plea for Bakrid arrangements in Karimnagar”