B Pharmacy course started in 2009

Certificates remained invalid due to no PCI recognition

However, his dreams were shattered with the appointment of principal without PhD degree

PCI recognition for this year hangs in balance

KARIMNAGAR: Satavahana University has once again come into the news for flouting the norms in appointing the principal for the University College of Pharmaceutical Sciences on the shores of LMD reservoir in Karimnagar town.

As per the University Grants Commission (UGC), the All India Council for Technical Education (AICTE) and the Pharmacy Council of India (PCI) norms, a principal should be a PhD holder and provide guidance to at least two research scholars. On contrary, the Satavahana University had appointed assistant professor B Bhagyalaxmi as the principal for the University Pharmacy college violating the PCI norms.

There were several other qualified persons for the Principal post with PhDs, but the university had appointed only an assistant professor as its principal for ‘obvious reasons’, complain the teaching community.  They said that the college would again face an embarrassing situation as the Pharmacy Council of India (PCI) recognition during this academic year would not be secured as the principal is not a PhD holder.

It may be recalled that the University College of Pharmaceutical Sciences had launched the B Pharmacy course in the year 2009 and the students started graduating from the year 2013 onwards. But their certificates were not valid as the course is not recognised by PCI due to the non-availability of permanent faculty.

TS Planning Board Vice Chairman B Vinod Kumar, who was then Karimnagar MP from 2014-19, took initiatives for securing PCI recognition to the pharmacy college and ensured all the graduates’ certificates were recognised by PCI. But now his dreams and ambitions were shattered by the university authorities by appointing a person without a PhD as the principal which again poses threat to the renewal of the PCI recognition during this academic year.

The University sources said that the authorities were acting as per their whims and fancies and bringing a bad reputation to the university by violating several norms. During the appointment of Controller of Examinations, the university had not seen the seniority. But for the appointment of the Principal of the University Pharmacy college, they say they had appointed a senior faculty member, they said and asked who would secure PCI recognition to the college with the principal not having a PhD degree. 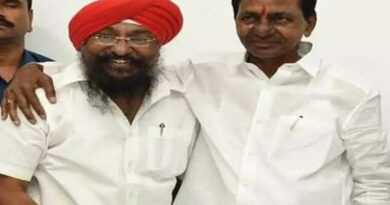 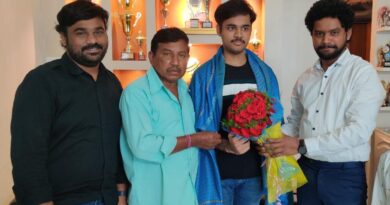 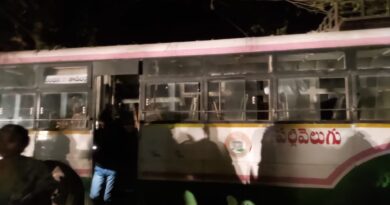