KARIMNAGAR: PCC official spokesperson and Choppadandi assembly segment incharge Medipally Satyam has urged Collector RV Karnan to take stern action against the management and doctors of Apollo Reach hospital in Karimnagar town on the charges of putting a dead patient on ventilator after his death in a bid to extort money.

In a memorandum submitted to the Collector and a copy of which was released to the media here on Thursday, Mr Satyam said that Venkatsai, a resident of Podur village in Kodimial mandal in Jagtial was returning on his bike from Nagireddypur village in Gangadhara mandal on Wednesday night. He met with an accident at Gangadhara block after he was hit by a tractor.

Unconscious Venkatsai was shifted to Apollo Reach in Karimnagar for treatment where the doctors said that the patient requires at least 72 hours of treatment for recovery and the family members also agreed for the continuation of treatment as they wanted to save the life of the victim. At around 11 pm, the Congress leader Mr Satyam along with the victim’s family members visited the hospital to inquire about the health condition of Venkatsai.

Mr Satyam alleged that the hospital management had purposefully provided treatment to a dead person only on the pretext of extorting money from the gullible rural masses. “If the family members did not grill the hospital management, the doctors would have continued the treatment on dead person for three days and collected huge amount”, he charged and urged the Collector to take serious action against the hospital for resorting to unethical and inhuman medical practice. He also urged the district authorities to keep a close watch on the functioning of all private hospitals which were playing with the lives of the people and collecting huge amounts for various ailments. 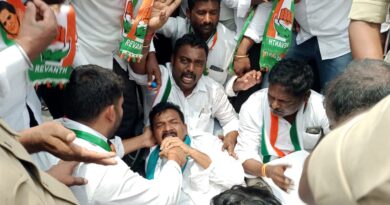 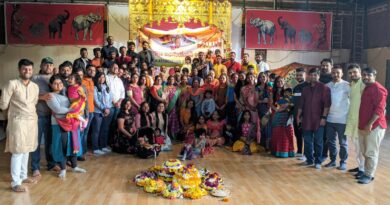 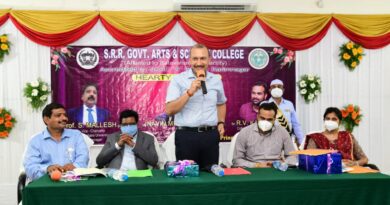