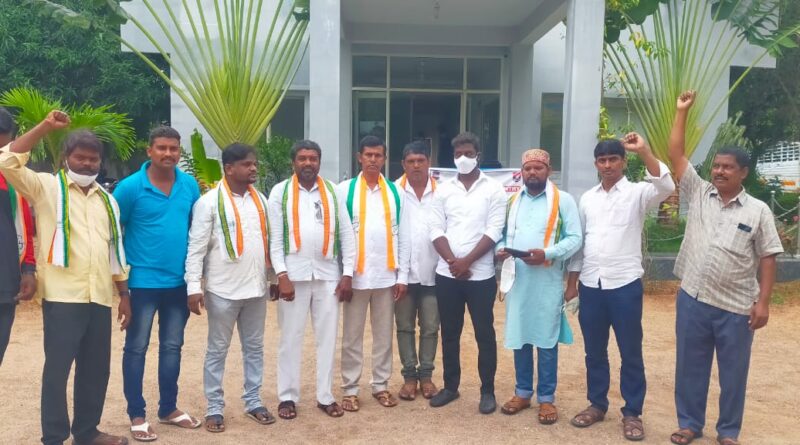 KARIMNAGAR: Several hundred of opposition parties’ leaders including the student organisation leaders were taken into preventive custody by the police in various parts of the district to avoid ruckus at Chief Minister K Chandrashekhar Rao’s dalit bandhu launching programme in Shalapalli village of Huzurabad mandal on Monday.

The police have launched the arrests of the opposition parties leaders from Sunday night onwards and kept them at various police stations in the district. The police had detained the BJP, Congress, Left parties leaders and the student organisation leaders. In Huzurabad segment, the police had detained the BJP leaders in various schools and restricted their visit to the Shalapalli village where the Chief Minister was launching Dalit bandhu programme.

Condemning the police arrests and suppressing the democratic rights of the people, former Minister Etala Rajender alleged that the TRS government was conducting election meeting at the cost of state exchequer by detaining all the opposition parties’ leaders. The government had already launched the Dalit bandhu in Vasalamarri village then why again did so much hype and propaganda for the scheme and conducted such a huge meeting in Huzurabad by spending several crores of rupees, he asked.

The District Congress leaders flayed the TRS government for forcibly arresting them without any reason since Sunday night and putting them in police stations. They said that the people would teach a fitting lesson to the autocratic rule of the TRS government. ST cell district leader K Pochaiah, K Harish, Shekhar Babu, R Satish and others were arrested and lodged at Karimnagar Three town police station.

CPI district secretary P Kedari condemned the police high handedness and illegal arrest of AISF leaders Macha Ramesh, K Manikanta Reddy and others. It has become the order of the day by the police to arrest the opposition parties leaders whenever the Ministers visit the district to participate in various developmental programmes, he stated. 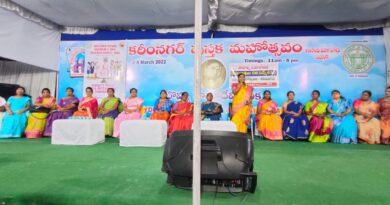 Women not given their due: Speakers 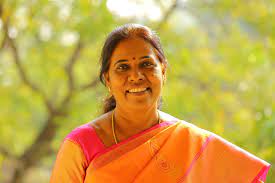 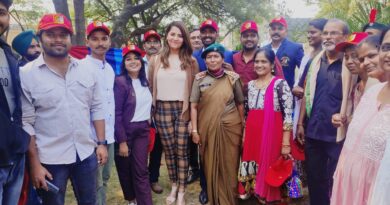