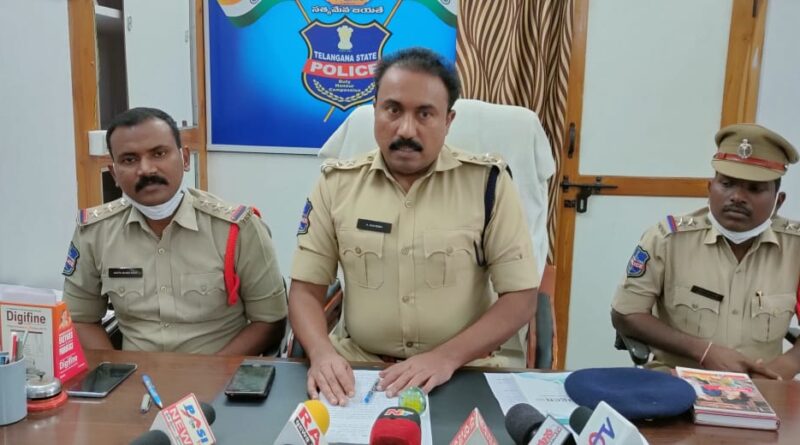 PEDDAPALLI: The Tandoor police of Mancherial district under the jurisdictions of Ramagundam Commissionerate of Police have arrested a person on the charges of cheating gullible people by promising jobs in the NTPC Ramagundam.

The accused had collected Rs 23 lakhs from three persons in the district and led a lavish lifestyle by moving in planes to various parts of the country and staying in costly hotels.

Disclosing this to newsmen at Tandoor police station on Tuesday, Bellampalli ACP A Mahesh said accused Pothurajulu Suresh (32), a realtor from Bitturpalli village of the district, had met Aravothu Sathaiah (60), a Singareni coal miner in Tandoor, and promised jobs in NTPC Ramagundam as a junior assistant because of his influence with the officials at a premium of Rs 6 lakhs. Lured by the offer, Sathaiah, who was having an educated unemployed son, paid the accused Rs 3.5 lakh.

Later, when the victim demanded the appointment letter, the accused had started avoiding him. Sensing that he was cheated, he approached the Tandoor police and lodged a complaint.  The police had arrested the accused Suresh and during interrogation, he confessed to cheating two others Bhupathi Shivakumar by collecting Rs 3 lakhs of Devapur police station limits and Allukalla Suresh by collecting Rs 14.80 lakhs under Bhimini police station limits.

The ACP informed the people not to believe the strangers for securing employment and get cheated. He said that the employment recruitment would be conducted only through a written test and interview process after issuing the notifications of concerned jobs. 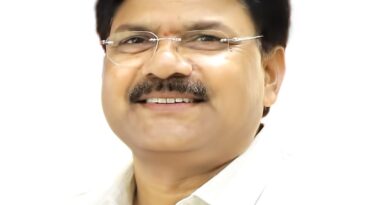 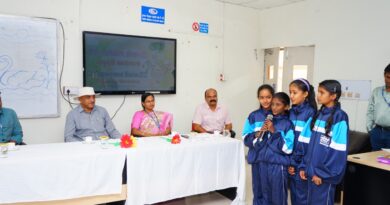