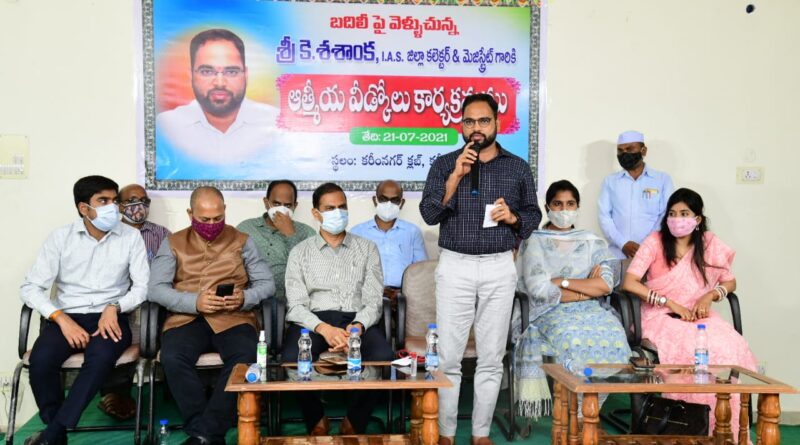 He was instrumental in designing the Smart City action plan as the Municipal Commissioner of Karimnagar. Under his leadership, the Karimnagar town progressed in leaps and bounds with the Smart City. He was also man behind the idea of providing daily water supply to the people of the town and also 24×7 water supply soon.

Speaking on the occasion, Mr Shashanka said that he had a good association with the Karimnagar district as a family relation since his first posting from the year 2014 onwards. He said that the district officials had cooperated and strived hard for the development of the district on all fronts. There were several sweet memories during his stint in Karimnagar district, he added. 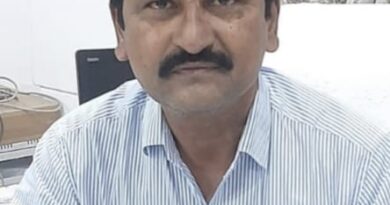 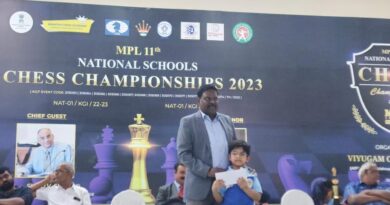 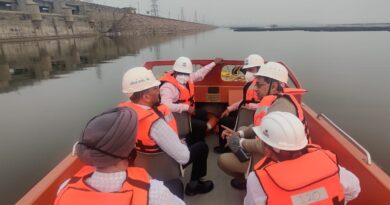