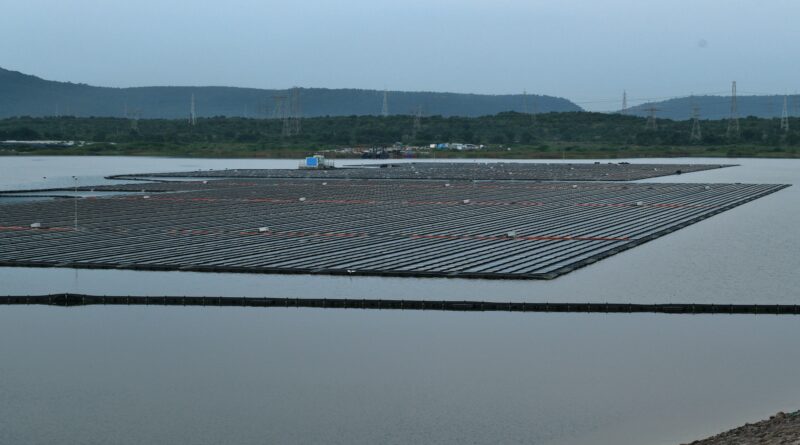 PEDDAPALLI: The NTPC Ramagundam, which has diversified from thermal power generation to solar power to protect the environment, had synchronized the first phase of 17.5 MWs of a total installed capacity of 100 MWs of floating solar power plant on its reservoir on Thursday.

The NTPC Ramagundam is coming up with the country’s largest floating solar power plant of 100 MWs at a cost of around Rs 423 crore. It had decided to synchronise the solar power station with the grid by adding every month at least 15 MWs to 20 MWs. The floating solar panels were spread across 450 acres of the reservoir of the thermal power station.

Out of the 40 solar blocks, seven blocks of 2.5 MWs capacity each were made ready and charged for commercial operation on Thursday. Each block consists of one floating platform and an array of 11,200 solar modules. The floating platform consists of one inverter, transformer and an HT breaker. The solar modules are placed on floaters manufactured with HDPE (High Density Polyethylene) material. 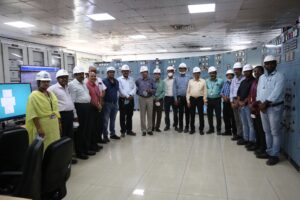 The entire floating system is being anchored through special HMPE (High Modulus Polyethylene) rope to the dead weights placed in the balancing reservoir bed. The power is being evacuated up to the existing switchyard through 33KV underground cables.  The 100 MW Ramagundam floating solar PV project is due for completion in the next few months. 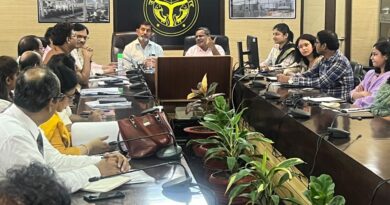 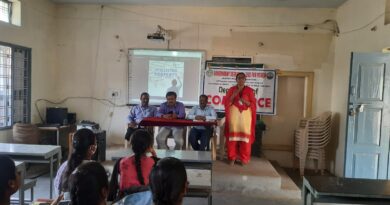 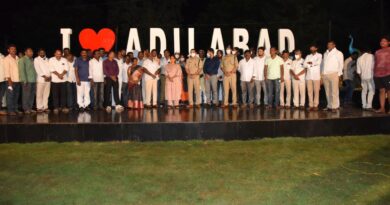