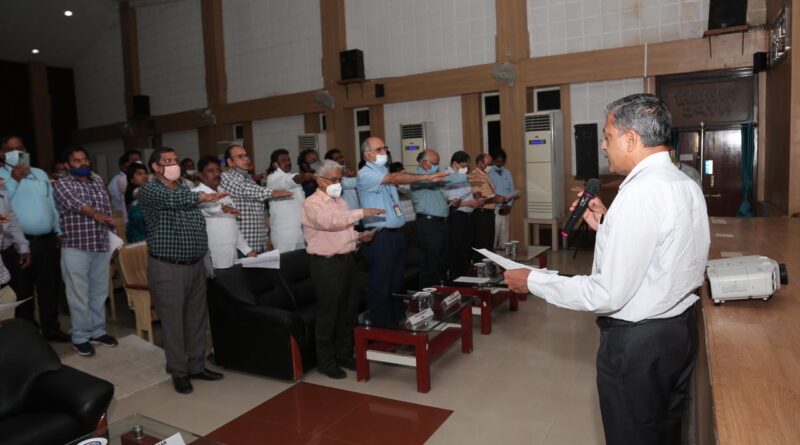 The Preamble was read by NTPC Ramagundam Chief General Manager Sunil Kumar wherein employees participated in large numbers. Floral tributes were paid to the Father of the Indian Constitution Dr B.R Ambedkar on the occasion along with a short film being shown showcasing the history of the Indian constitution.  Followed by the singing of songs by the schoolgirls of Kasturba Gandhi Balika Vidyalaya.

The Constitution Day of India is also called ‘Samvidhan Divas’ or National Law Day, on 26th November 1949, the Constituent Assembly of India adopted the Constitution of India, which came into effect from 26th January 1950. This day is celebrated year after year to raise awareness about the Indian Constitution.  According to the constitution, India is a sovereign, Socialist, Secular, Democratic republic which is ensuring the citizen’s justice, equality, liberty and endeavours to promote fraternity. At the event in attendance were senior GMs, HODs of different departments, principal of KGBV school, Union & association members and NTPC employees. 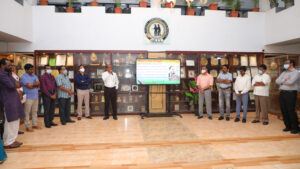 Similarly, the Singareni Collieries Company Limited had also observed Constitution day by paying floral tributes to Dr BR Ambedkar at Singareni bhavan in Hyderabad. On this occasion, the speakers stressed the need to rededicate for the progress of the country by following the true spirit of the Constitution. 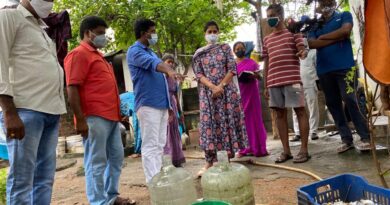 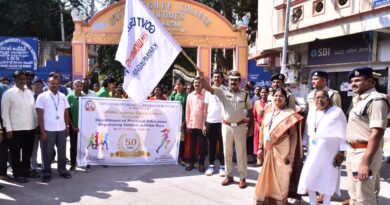 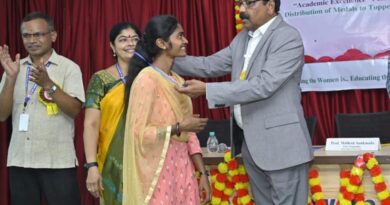