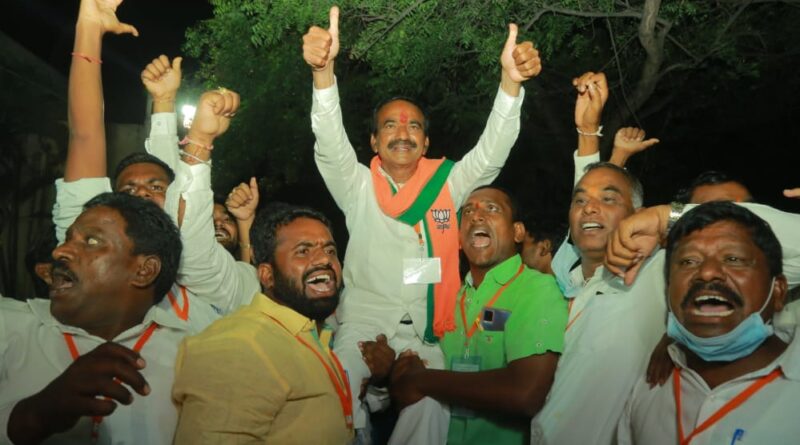 KARIMNAGAR: The Non-Resident Indians (NRI) Joint Action Committee and Telangana NRIs have congratulated BJP leader and former Minister Etala Rajender for his stunning victory in the by-elections to the Huzurabad assembly segment on Tuesday.

In an unsigned press note, they stated that Mr Etala’s win reinforced to display that the democracy prevails in Telangana. “The self-esteem of Telangana people triumphed over the arrogant and dirty politics played by TRS party. We closed watched series of incidents right from the day when allegations were against him. We were the first organisation to come out and fully support Etala and called out the plot played on him by Chief Minister K Chandrashekhar Rao and TRS”, it stated.

Alleging that the TRS had used all manpower, resources at its disposal to win the elections, they also charged that the TRS had divided the people on the lines of caste and religion and promised several schemes. The NRI association thanked the people of Huzurabad assembly segment for outrightly rejecting divisive politics and got united to elected Etala Rajender.

Demanding the TRS do retrospect why the people have rejected the party in Dubbaka, Huzurabad and GHMC elections and how they had won the MLC elections and Nagarjunasagar polls, they said that the victory of Etala Rajender had entrusted him more responsibility to fight against the TRS and dethrone the party in 2023 elections in the interest of all sections of society. 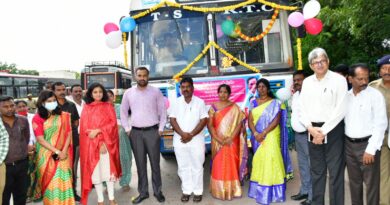 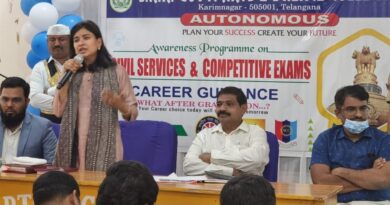 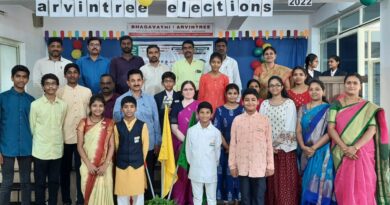