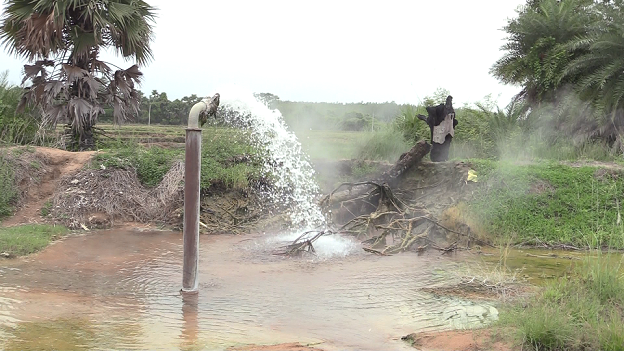 Project coming up at a cost of Rs 1.72 crore and  generate 20 kilowatts of power

PEDDAPALLI: Buoyed over successful diversification of its business activities of thermal and solar power generation along with coal production, the Singareni Collieries Company Limited has now entered into the Geothermal power generation on a pilot basis in Pagideru village of Manuguru coal belt region in erstwhile Khammam district.

Incidentally, the Geothermal power plant was being taken up first of its kind in the country by the Singareni in collaboration with the department of Science and technology of the Union Ministry of Coal at a cost of Rs 1.72 crore. Accordingly, Singareni chairman and managing director N Sridhar had convened a meeting with the representatives of the executing agency Sriram institute of industrial research and set a target of completion of the project by March 2022. 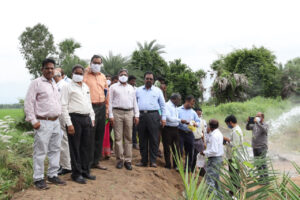 As it was evident of hot steam wells in the Manuguru regions during the drillings to identify the coal reserves by the Geological Survey of India (GSI) and Singareni authorities, the management of Singareni had sent a proposal to the Union coal ministry about the tapping of geothermal energy from the hot steams in the region. Accordingly, the Union ministry had given its nod and released Rs 1.72 crore for the execution of the geothermal power plant to generate 20 kilowatts of power.

The plant would come up in 3,000 square yards of land and tap the hot steams, which was coming from the depth of around 1,000 meters, to generate power. The approach road for the project, valves for the boreholes, construction of cage and other project works and start generation of power by March 2022. The authorities had also visited the project site and took up the necessary studies for the execution of the project.

Presently, the farmers of the village were using the water for agricultural purposes, washing of clothes and other purposes. Even after completion of the geothermal power project, the locals can utilise the recycled water for their requirements as usually.

Singareni chairman N Sridhar said that the completion of the pilot project of a geothermal power project in Manuguru region would help the government to take up similar projects throughout the country wherever there were hot water steams and generate geothermal power at a lesser cost. 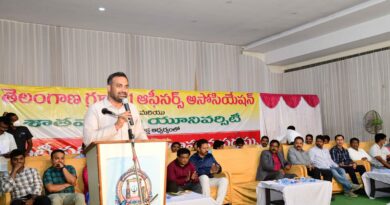 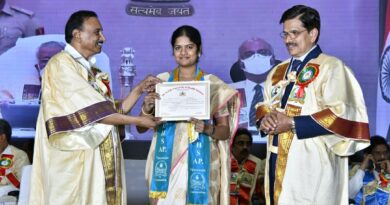 8 thoughts on “Now, Singareni to go in for Geothermal power project”