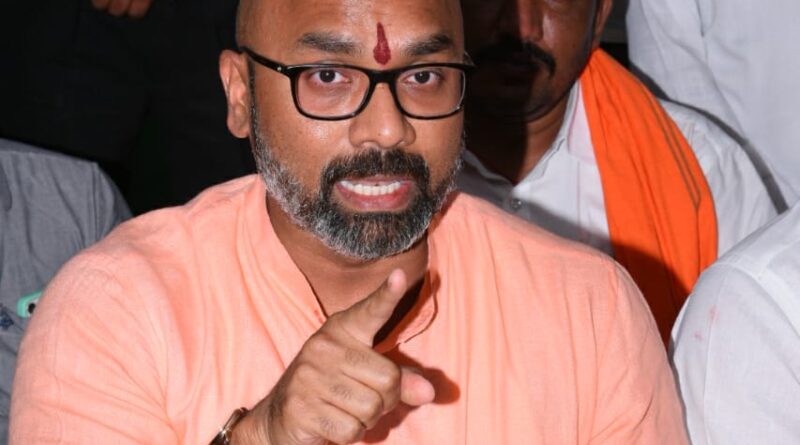 KARIMNAGAR: Launching a scathing attack against Chief Minister K Chandrashekhar Rao for deceiving the people with false promises, Nizamabad BJP MP D Aravind demanded that the TRS should distribute dalit bandhu scheme to all beneficiaries in the state before going for the by-polls in the Huzurabad assembly segment.

Alleging that the TRS government had siphoned off Rs 1.7 lakh crore through 30 per cent commission in the name of making debts to the tune of Rs 4.5 lakh crores, he predicted that Ministers K Taraka Rama Rao, T Harish Rao, MLC Kavitha and MP J Santosh Kumar would escape to foreign countries after the 2023 elections like liquor Vijay Mallya to avoid penal action for their illegal and corrupt practices.

Talking to newsmen in Huzurabad on Saturday, Mr Aravind charged that the TS Transco incurred losses to the tune of Rs 1.1 lakh due to power purchase agreements and Minister for IT K Taraka Rama Rao was securing a commission of Rs 1 per unit of power purchased by the government. He alleged that all the programmes such as Kaleshwaram project, Mission Bhageeratha etc were plagued with irregularities and corruption.

Referring to Chief Minister K Chandrashekhar Rao’s claim that he had strived for the upliftment of dalits in his Siddipet assembly segment 25 years ago, he asked why no dalit had become ‘crorepati’ in his segment. He questioned why the government had failed to fulfil its promise of making dalit as the Chief Minister of Telangana state. The Chief Minister and his family members benefitted in the Telangana state and not the people, he stated.

He ridiculed the Chief Minister’s claim of spending Rs 1.7 lakh crore for the implementation of dalit bandhu scheme to all the dalits in the state when it had failed to provide the promised unemployment allowance to the youth in the state. He also alleged that Chief Secretary Somesh Kumar was also misleading the Union government by false reports and added that the TRS government had appointed all inefficient officers.  BJP district president G Krishna Reddy, former ZP chairperson Tula Uma, former legislator Bodige Shoba, party leaders Srinivas Goud, Mahender Reddy and others were also present. 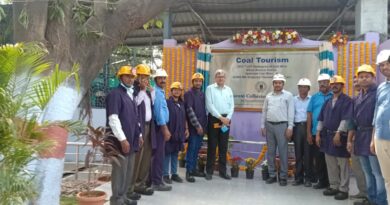 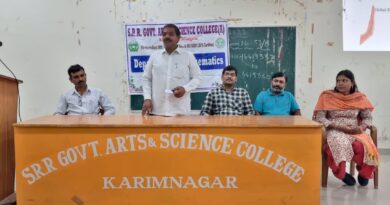 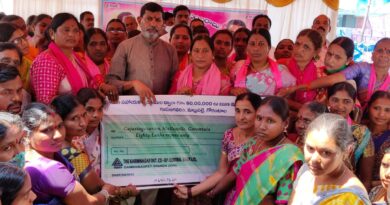