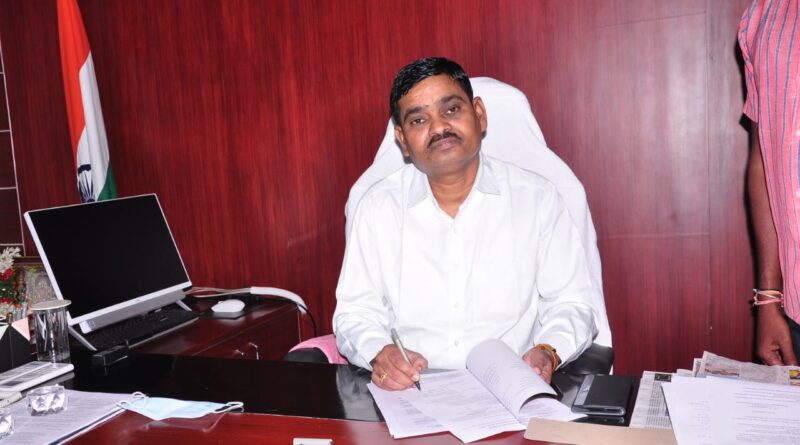 Says he would accord priority for sanitation and development works

KARIMNAGAR:  Yadagiri Rao has assumed as new Commissioner of Municipal Corporation of Karimnagar (MCK) on Monday in Karimnagar town.

Speaking on the occasion, Mr Yadagiri Rao said that he would accord top priority for the sanitation and developmental works in the municipal corporation, which was growing in leaps and bounds. He said that he would encourage the employees and sanitation staff by announcing sops for ensuring proper sanitation in the town.

He also said that he would also focus on the ongoing Smart city developmental works for the betterment of civic amenities to the people of the town. Later, the Municipal Commissioner called on Collector RV Karnan and Mayor Y Sunil Rao separately and presented them with a flowerpots. Earlier, the Municipal officials and corporators had met the new commissioner and presented him with flower bouquets and greeted him. 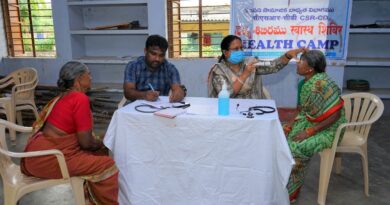 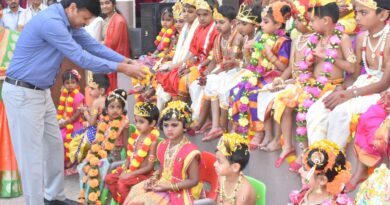 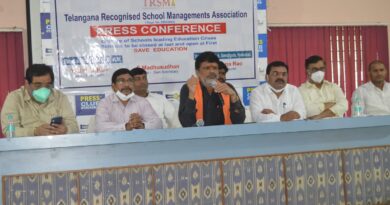