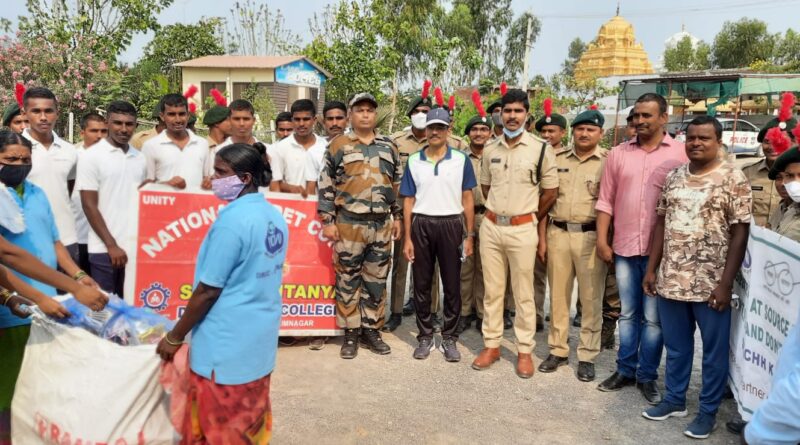 KARIMNAGAR: Around 150 National Cadet Corps volunteers along with the officers belonging to the 9 Telangana NCC battalion have participated in the cleaning of the shores of the Lower Manair Dam reservoir as part of the ‘Puneet  Sagar Abhiyaan’ on the outskirts of Karimnagar town on Monday.

Under the slogan of “Our dam – Our City”, the NCC cadets had removed weeds, garbage, plastic and paper waste material strewn all around the shores of the reservoir. The campaign was taken up to keep the shores of the reservoir clean and encourage tourism. NCC cadets belonging to SRR Government, Science college, Vivekananda degree and PG college, Government women’s degree college and others participated in the programme.

Speaking on the occasion, NCC Commanding Officer Col Saroj Kumar Mate said that the Director-General of NCC Lt Gen Gurbirpal Singh had inked a pact with the National Highways Authority of India to reuse plastic waste collected by the NCC cadets during its campaign of “Puneet Sagar Abhiyan’ for construction of roads by NHAI across the country. He said that the campaign was aimed to increase awareness about the importance of keeping the seashores and water bodies free from plastic wastes across the country.

The collected plastic wastes would be handed over to NHAI through Municipal authorities in Karimnagar. NCC officers  Captain Kiran Jyothi, Lt Raju, Lt Srilatha, Sagar, battalion staff and others were also present. 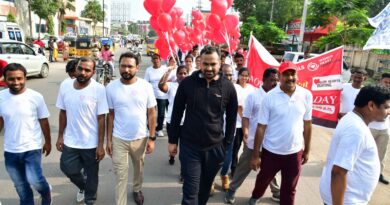 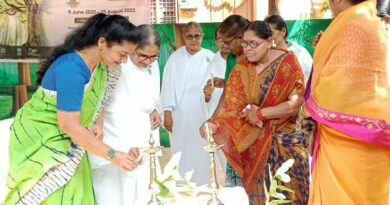 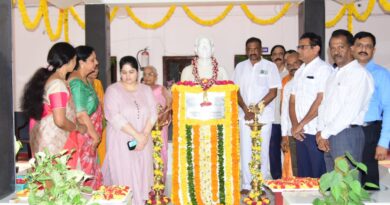