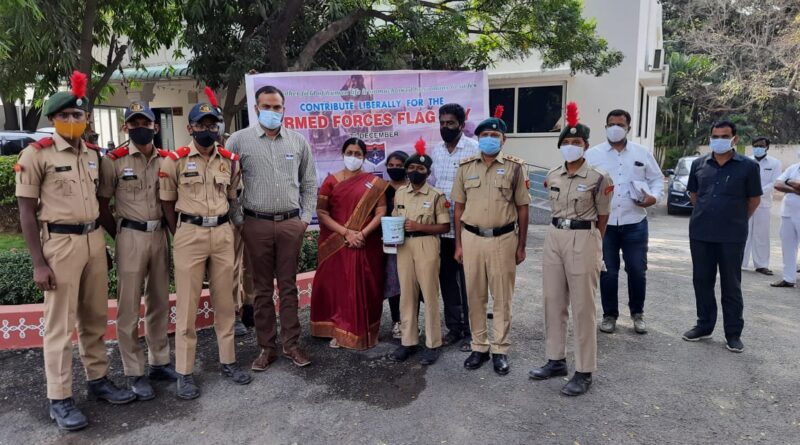 KARIMNAGAR: The National Cadet Corps belonging to the SRR government arts and science college in Karimnagar town have raised funds for the welfare of the Armed forces personnel and their families as part of the Armed Forces Flag Day on Tuesday.

The Armed forces flag day is celebrated every year on December 7 throughout the country to acknowledge and honour the martyrs who have heroically fought for the country. The day is dedicated to the soldiers who continue to protect the country’s borders.

The NCC cadets have approached Collector RV Karnan at his camp office in Karimnagar town on Tuesday. The Collector donated for the Armed forces and appealed to the people to donate liberally for the welfare of soldiers and their family members. NCC officer Lt P Raju, district Sainik welfare office superintendent Anuradha, Sagar Rao, cadets Manoj, Sandhya and others participated. 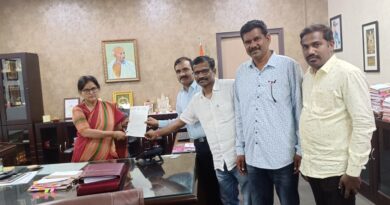 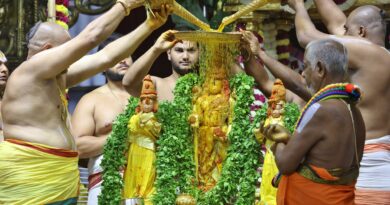 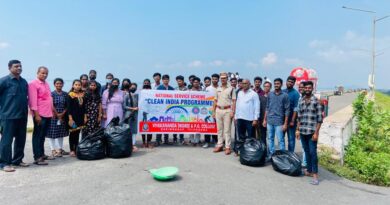