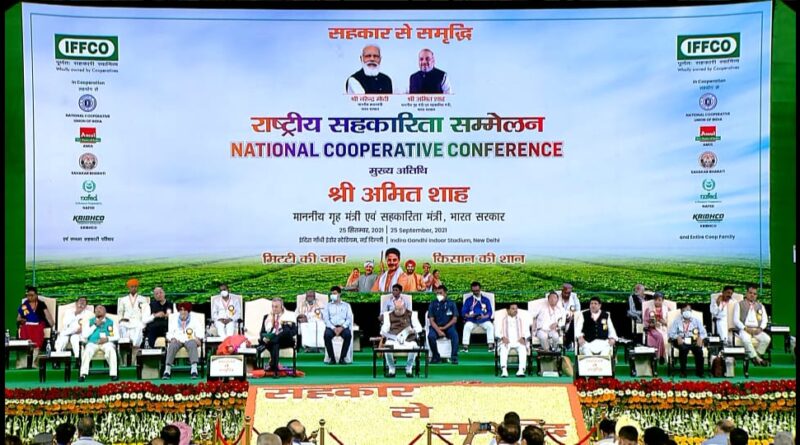 No mention of South India cooperative societies, which have completed centenary celebrations and emerged role models in entire world

KARIMNAGAR: The much-hyped first of its kind National Cooperative Conference organised by the Union government turned out to be a damp squib as it focussed more on propagating the Bharatiya Janata Party (BJP) and its ideologies neglecting the core issues of the cooperative sector in the country.

The organisers of the National cooperative conference were more concerned about projecting Union Minister for Home and Cooperation Amit Shah and the ideologies of his party and the frontal organisations. As expected it was a show of the Gujarat state cooperatives and their people and there was no mention of the South India movement where the cooperatives had thrived and emerged as role models in the world.

Along with neglecting the achievements of South India’s role in the cooperative movement, the organisers have not even given any chance for the cooperative leaders of South India to speak in spite of inviting them on to the dais on the pretext of non-availability of time. On the other hand, the Gujarat state representatives were given unlimited time against the stipulated three minutes time to speak.

Surprisingly, the Union Minister for Cooperation Amit Shah speech also failed to enthuse the gathering. Incidentally, he also mentioned the achievements of the Amul and Lijjat papads of Gujarat state but neglected the cooperative central bank movements in the united Andhra Pradesh state, which have completed over 100 years of its existence. The Mulkanoor cooperative credit society, which is the guiding light to the cooperative movement in the country and Mr PV Narasimha Rao, one of its founders had even become Prime Minister of the country, but it was not mentioned in any way in the meeting.

The Union Minister had failed to touch upon the burning issue of the Banking Regulation Act, which had become a cause concern among the cooperative banks in the country. There was no mention of democratising the functioning cooperative societies and enhancing their autonomy. While Mr Shah was talking about the computerisation of PACS in the country, he forgot to mention the total computerisation of all PACS and DCCBs in the Telangana state.

On the other hand, the organisers have claimed the meeting which was telecasted live on the official social media platforms of IFFCO, National Cooperative federation of India, Amul, Sahakar Bharti, NAFED, KRIBCO and other mediums was watched by over 5.5 crore people in the country and abroad. 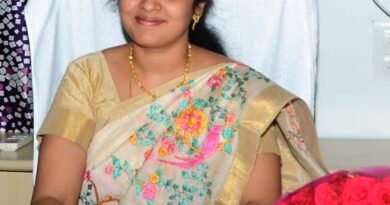 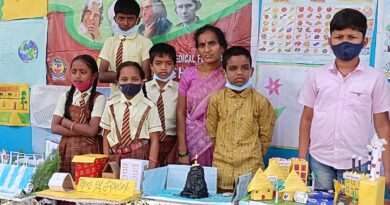