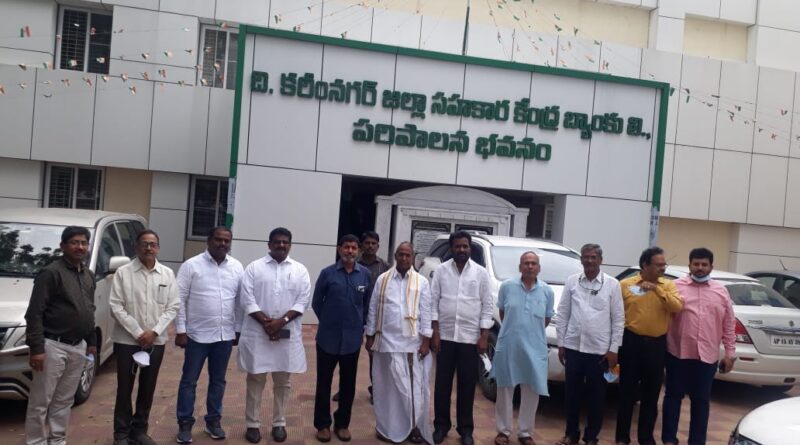 KARIMNAGAR: Konduru Ravinder Rao, chairman NAFSCOB, TSCAB and Karimnagar DCCB, has informed the officials of Karimnagar district cooperative central bank (DCCB) to give a fillip to the Farmers Producer Organisations (FPO) movement in the district.

He also called upon the officials of the DCCB to support the Mutually Aided Cooperative Societies (MACS) for providing bulk loaning and increase its business operations.

Mr Rao was speaking at a day-long orientation programme for the conversion of PACSs into Multi-service centres (MSC) with the support of NABARD to the DCCB branch managers and CEOs of the Primary agricultural cooperative societies at the DCCB main office in Karimnagar town on Saturday.

Speaking on the occasion, he said that the officials should utilise the NABARD financial assistance for the transformation of PACS into MSCs by availing the subsidy by grounding the sanctioned projects before September 30 to avail the subsidy. Informing the authorities to take up projects worth over Rs 200 crore from the NABARD assistance, he said that each PACS should utilise Rs 2 crore assistance from the NABARD to convert it into MSC.

With regard to the problems pertaining to secure online permissions, he said that the bankers can secure the grama panchayat permission to execute the work and later secure the online permissions through Meeseva centres. He also informed the authorities to accord priority for the quality of the works to avail the NABARD subsidy.

Retired NABARD CGM Mohanaiah empowered the Karimnagar DCCB authorities about the need to tap various sources to increase the business opportunities of the bank. He said that the Karimnagar DCCB had emerged as role model in the country in strengthening cooperative movement and making sure that all the PACS were viable and provide better services to its customers including the farmers. 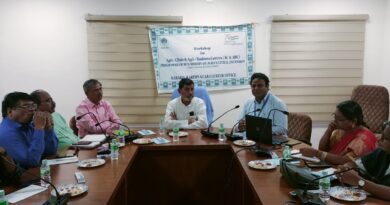 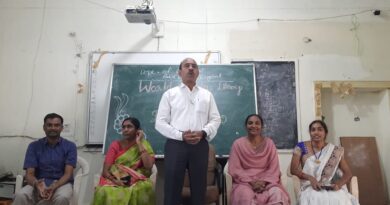 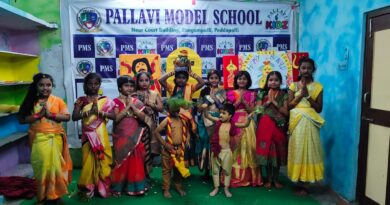