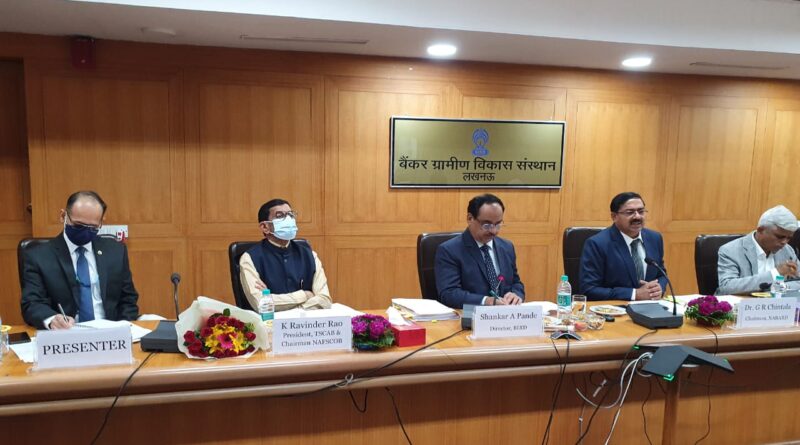 Another achievement to Telangana state

The BIRD is the subsidiary of the NABARD, which imparts training to the employees of commercial banks, regional rural banks and cooperative banks across the country. The BIRD is a prestigious institution doing a lot of research and analysis giving inputs for business development and skill development to the individuals, who can excel in the banking sector. The focus is mostly on rural development and the financial inclusion of the rural masses.

It is stated that Mr Ravinder Rao was the first chairman of NAFSCOB to be inducted into the BIRD as governing council member. Incidentally, Mr Ravinder Rao was also earlier elected unanimously as the director of the International cooperative banking association (ICBA), one of the sectoral organisations of the International Cooperative Alliance (ICA). 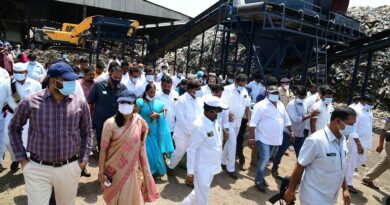 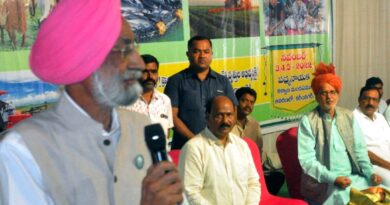 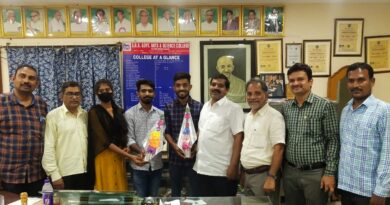