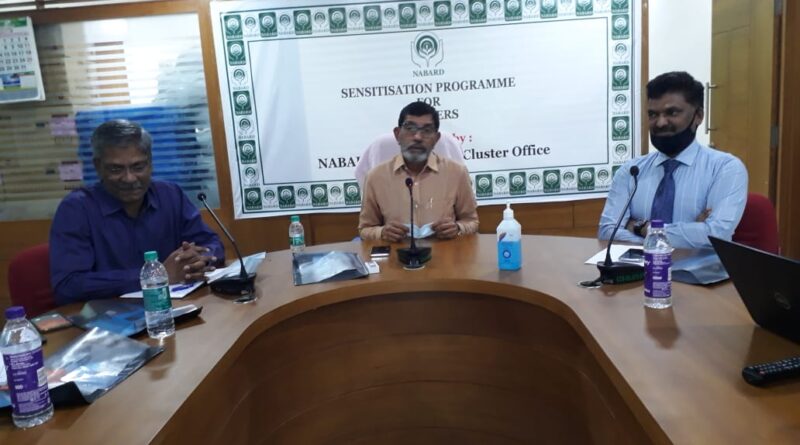 KARIMNAGAR: Konduru Ravinder Rao, chairman of NAFSCOB, TSCAB and Karimnagar DCCB, has stressed the need for value addition of farm produce as it could facilitate in doubling the farmers income within a reasonable time frame.

Participating as chief guest at the sensitisation programmes for the bankers of integrated Karimnagar district organised by NABARD in the conference hall of DCCB in Karimnagar town on Tuesday, Mr Rao said that the banks should educate the farmers about several initiatives taken up by the Union and state governments for doubling their income. The banks should not alone lend crop loans and they should diversify their other farm activities to increase the farmers’ income, he stated.

Reminding that Prime Minister Narendra Modi in 2016 had announced ambitious plan of doubling the farmers’ income by 2022, he said that the authorities should change the farmers’ mindset in farming operations. He said that the youngsters were also entering into the farming sector and exuded with confidence that they would bring lots of changes in the cultivation with their vibrant innovations.

Stating that the area of cultivation had increased manifold in the integrated Karimnagar following the Kaleshwaram lift irrigation project, he said that the NABARD had supported the Karimnagar DCCB in doubling the farmers’ income within a year in some pockets of the district.

Union Bank of India Karimnagar regional head and DGM M Arun Kumar said that the agriculture should be treated as an industry to give a fillip to its growth to the fullest level and increase the farmers’ income. He said that the NABARD schemes should be percolated into the ground and help farmers take up innovative schemes for their economic activities. He also said that the banks should discourage the farmers from approaching the money-lenders for finances to take up cultivation. 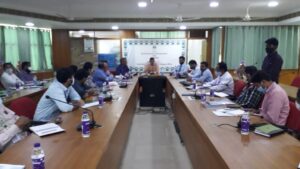 Karimnagar DCCB CEO N Satyanarayana Rao said that they were availing major benefits of the NABARD schemes for doubling the farmers. Stating that they had already availed Rs 23 crore for diversification of the PACSs into Multi-service centres, he said that they had submitted proposals for another Rs 7.5 crore NABARD assistance which provide financial assistance at very low rate of interest.

NABARD AGM P Ananth made power point presentation and empowered importance of credit lending to the farmers and other sectors in the society. He also educated about the special refinancing schemes and subsidy schemes. NABARD DDM Manohar Reddy, Karimnagar DCCB general manager Md Riazuddin and others were also present. 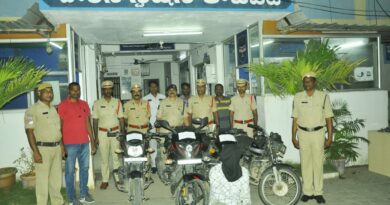 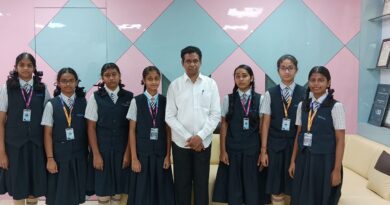 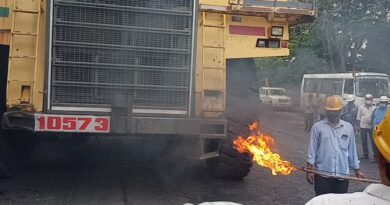