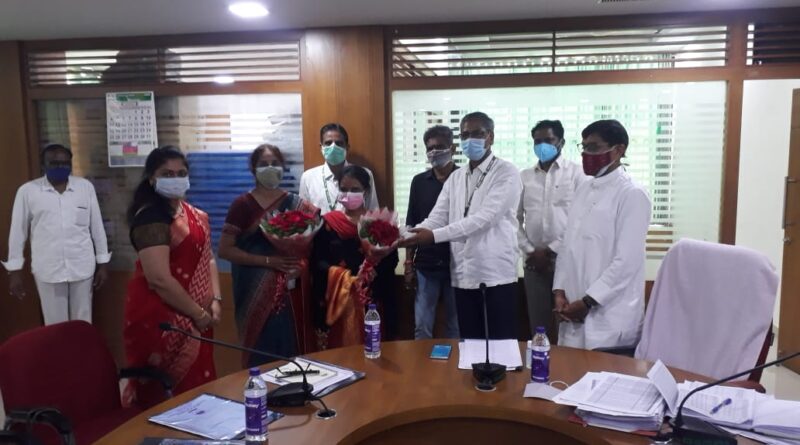 Stating that the traditional folk media is very effective tool of communication among the rural masses, she said that the cultural programmes should enlighten the people about the facilities provided by the DCCB for their empowerment on all fronts. The bank would educate the rural masses about availing loans for housing, education, gold, setting up small scale industries, high interest rates for their deposits and other schemes. She said that the NABARD would grant Rs 15,000 grant for each cultural show in the villages.

Interacting with the DCCB branch managers at the main office in Karimnagar town on Tuesday, Ms Smita Mohanty called upon the banks to utilise the NABARD loans with low interest rate of only one percent for the conversion of PACS into multi-service centres and diversification of their business activities along with farm loans. She said that the bankers should accord priority for more term loans along with crop lending.

She also informed the branch managers to utilise lowest interest rates for the watershed villages for taking up any loans and added that the Karimnagar district with 32 watershed projects already tops in availing the benefits. She also educated the managers about Water, Sanitation and hygiene (WASH) programme of NABARD for sustainable and healthy lifestyle in the rural areas.

Stating that the Warangal DCCB was having three mobile ATMs and Hyderabad four mobile ATMs, Ms Mohanty also instructed the bankers to start more number of mobile ATMs in the district for the benefit of customers. She also promised subsidy for the purchase of Point of Sale (PoS) machines.

NAFSCOB, TSCAB and DCCB chairman Konduru Ravinder informed the branch managers to accord priority for the financial literacy programmes of the rural masses for bringing them into the banking fold. He assured to look into the opening up of more mobile ATM facilities in the district.

CEO N Satyanarayana Rao reviewed the performance of each and every bank including the targets set for loaning and deposits for the last four months of this financial year. NABARD AGM P Ananth, DCCB General Managers B Sridhar, Md Riazuddin and others were also present. 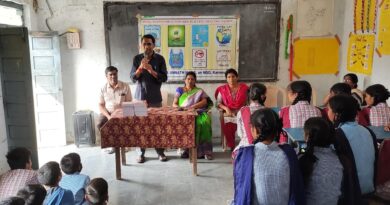 HUM, an NGO, organises awareness on importance of a healthy nation 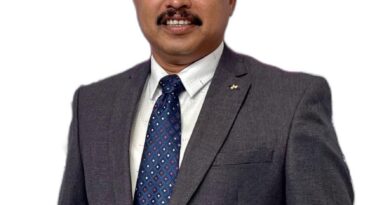