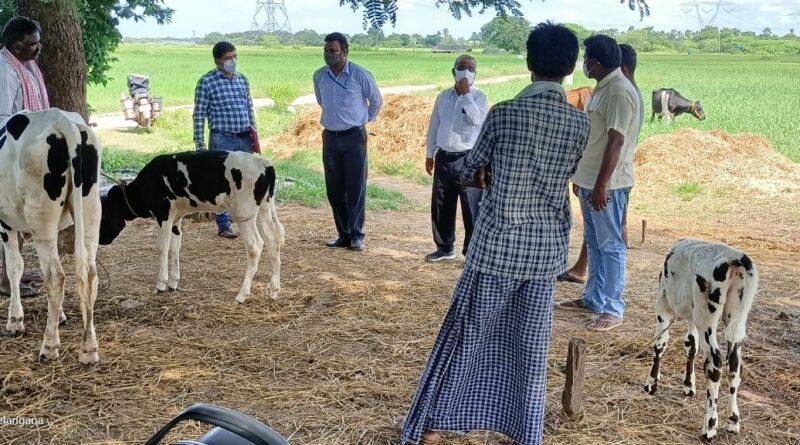 KARIMNAGAR: The National Bank for Agriculture and Rural Development (NABARD) officials are all praise for the Karimnagar Milk Producer Company also known as Karimnagar dairy for increasing the female milch animals through the artificial insemination by adopting the sex-sorted semen project.

The NABARD, which is implementing the sex-sorted semen project with the Karimnagar dairy, was providing sex sorted semen at a cost of Rs 900 per dose in which Rs 450 is provided as subsidy and the remaining Rs 450 is farmer’s contribution. The Karimnagar dairy was providing a cash incentive of Rs 10,000 to the farmer for the growth and health of female calf. The incentives include Rs 500 immediate financial assistance to the farmer after the birth of female calf plus the supply of Rs 1500 worth healthy feed for calf and another Rs 1,000 worth cash incentive. Besides, they would supply Rs 7,000 worth fodder feed till the growth of the female calf.

Speaking on the occasion, the NABARD DDM said that the sex-sorted semen project would be implemented for a period of three years in Karimnagar dairy. Every year, they would distribute 1,000 doses of semen and so far they had distributed 2,000 doses of semen and the dairy authorities had done artificial insemination. So far, 222 female calves born and others in various stages of pregnancies, he stated.

Mr Ananth said that the sex-sorted semen success rate was good and confident that the Karimnagar dairy was taking all measures to increase the milk production and female calve population. He said that the Karimnagar Dairy was the first in the Telangana state to take up this novel project. He also interacted with the local youth and informed them to encourage the farmers to go in for artificial insemination through sex-sorted semen. 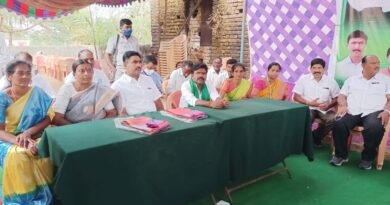 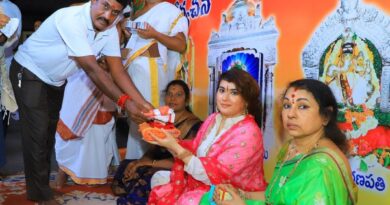 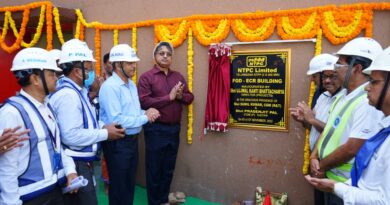