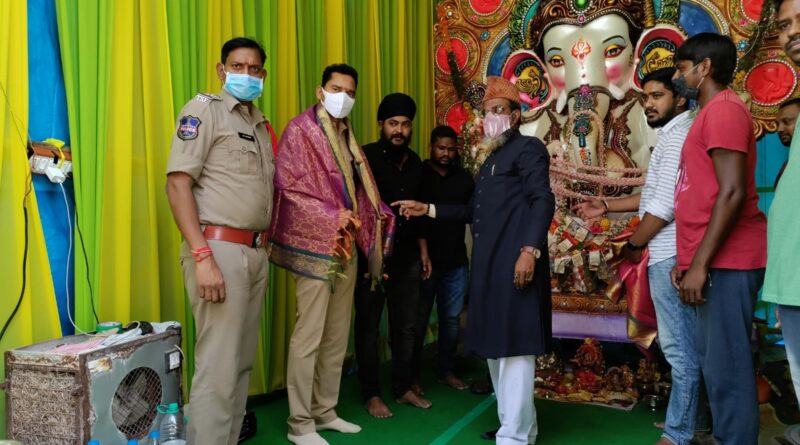 KARIMNAGAR: Setting an example of communal harmony, the Muslims in some parts of Karimnagar town have been organising the Ganesh chathurthi celebrations for the past over five years by donating the idols for the festival and also organising food donation programmes during the celebrations and winning accolades for their noble gesture and promotion of the “Hindu-Muslim Bhai Bhai’ concept.

A resident of Hussainpura locality in Karimnagar town, Mohammed Khaja Mazaruddin brothers had been donating the Ganesh idols for the celebrations and also organising food donations every day at the mandap for last five years. Another Muslim from Kapuwada Mansoor Tawakkal had been organising food donations at the Ganesh mandap in the locality along with the Hindu youth and winning accolades.

Following the news about the Muslims also participating in Ganesh chathurthi celebrations and promoting the communal harmony in the town, Karimnagar Town ACP Tula Srinivas Rao along with town inspectors Natesh, Laxman Babu and Damodar Reddy various Ganesh mandaps organised by the Muslims along with the Hindus and appreciated the organisers for the promotion of communal harmony and emerging as a role model. The mandap organisers felicitated the police officials by presenting them with shawls and distribution of prasadams. 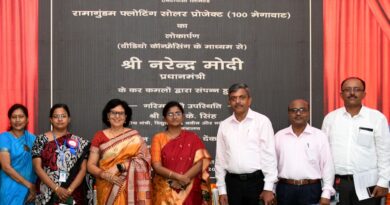 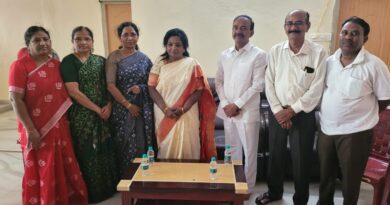 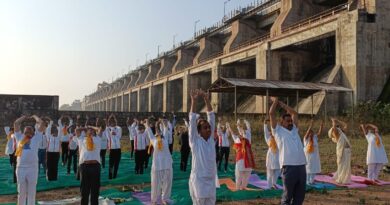