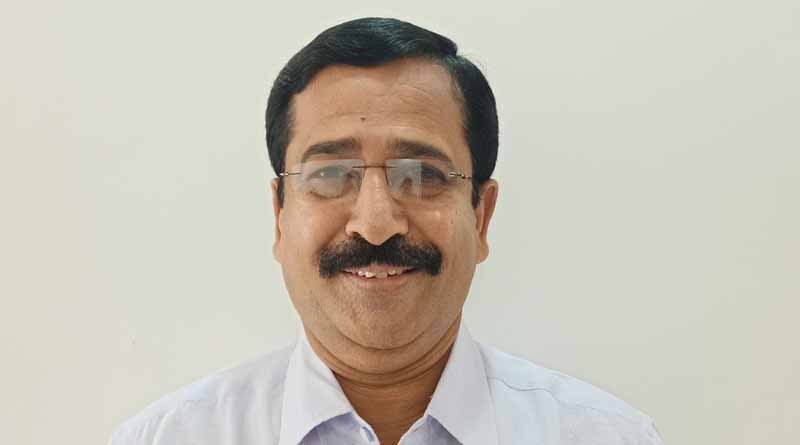 KARIMNAGAR: Dr Nethi Muralidhar has been again selected as the Managing Director and CEO of the Telangana State Cooperative Apex Bank (TSCAB) for a period of three years.

The TSCAB MD’s term is completing on July 2, 2021 and in April 2021 the bank had released a notification for the selection of the new MD. A total of 12 applications have been received and nine were shortlisted by the selection committee and called for interviews. In view of the performance of Muralidhar, the selection committee has put its stamp of approval of his name as the MD for the third consecutive period.

Mr Muralidhar was first selected as the MD and CEO of TSCAB in April 2015 for a period of three years and in 2018 the board has given him an extension. He has more than 35 years in the cooperative credit sector including DCCBs and Apex bank.

Incidentally, the TSCAB has been making strides under his leadership since 20015. The share capital which was Rs 102 crore had been increased to Rs 231 crore. The deposits increased from Rs 2087 crore to Rs 5466 crores, business turnover crossed from Rs 6,307 crore Rs 13,300 crore and the gross NPA was bought down from 5.94 percent to 0.14 percent. The TSCAB had won best performing bank consecutively for two years in the year 2016-17 and 2017-18. 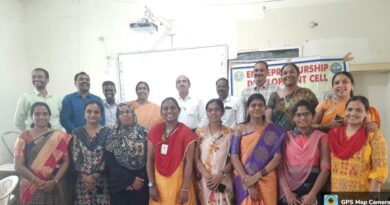 Girls show interest to turn into entrepreneurs at GDC Jagtial 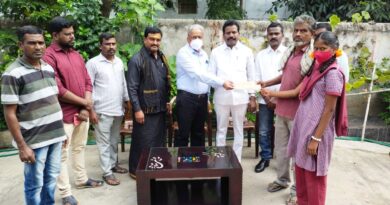 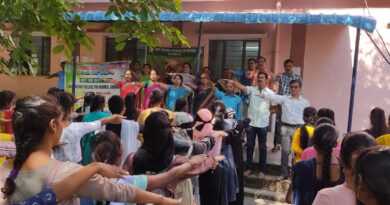 Students administered the integrity pledge as part of Vigilance week