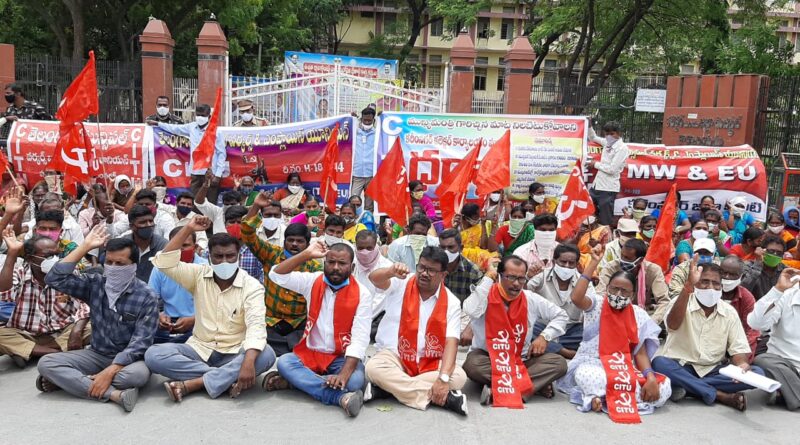 KARIMNAGAR: The Telangana Municipal Workers and Employees Union affiliated to CITU have staged a massive dharna in front of the Collectorate in Karimnagar town on Friday demanding the government to implement the 11th PRC wages immediately.

They demanded the PRC wages of Rs 19,000, Rs 22,900 and 31,040 to the Municipal and Grama panchayat workers and employees as per the promise made by Chief Minister K Chandrashekhar Rao. They also threatened to intensify their agitation by organising ‘Chalo Huzurabad” on August 20 demanding the promised increase of wages. 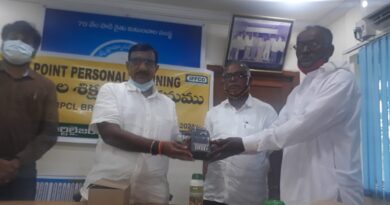 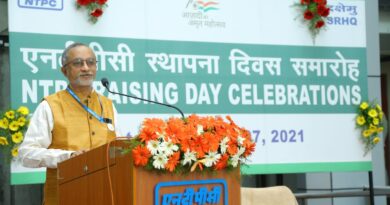 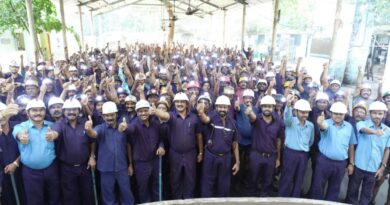 Singareni regaining its past glory in coal production after Covid-19