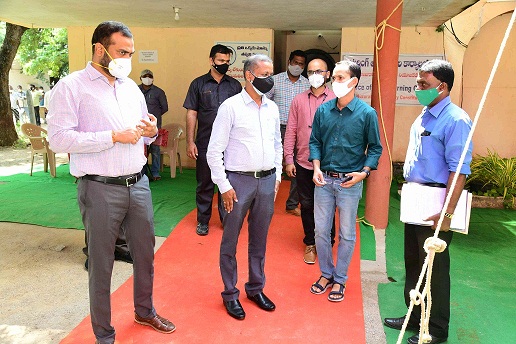 KARIMNAGAR: District Election Officer and Collector RV Karnan has clarified that the model of code of conduct would be enforced only in the Huzurabad assembly segment where by-elections would be held on October 30.

He said that the model code would not be applicable in the entire Karimnagar district and Municipal Corporation of Karimnagar.

The Collector and election observer had also inspected the check-post on the Karimnagar to Warangal road which would be manned by static teams 24×7. The Collector informed the authorities to check each and every vehicle to check the flow of liquor and money. 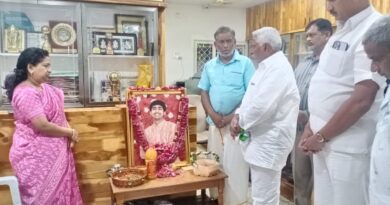 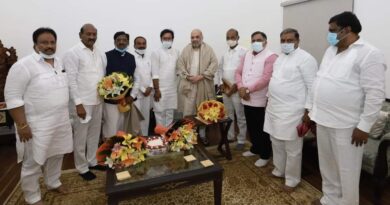 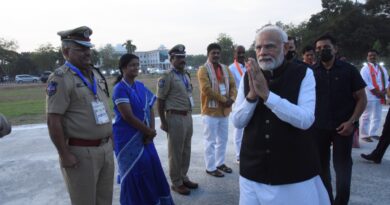