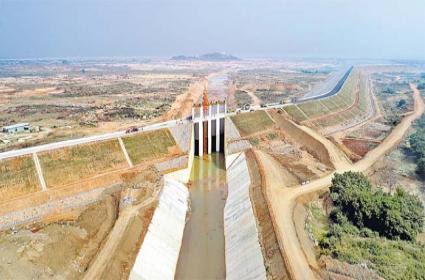 In a memorandum sent to the Collector and a copy of which was released to the media here on Tuesday, land oustees welfare association president Regulapati Venkat Rao said that the government had acquired land for the project from various villages and completed the project. However, still majority of the land oustees including the Chinthal thana villagers were not given their legitimate compensation as per the R&R Act of 2013, he stated.

Quoting R&R package (second schedule), he said that the Act says that the project affected families shall be entitled for mandatory employment for one member of a family or payment of Rs 5 lakhs compensation or Rs 2,000 per month per family as annuity for 20 years with appropriate index for inflation. Besides, the government should construct a house under the Indira Awas Yojana to the land oustees, he stated and added that the government should provide Rs 50,000 for transport and another Rs 50,000 for onetime resettlement allowance to the project oustees.

Chief Minister K Chandrashekhar Rao had also announced construction of double bedroom houses to the project oustees of MMD reservoir at a cost of Rs 5.4 lakhs, but remained a distant dream, he said and added that the oustees, who sacrificed their precious lands, were leading a life of recluse without employment and agricultural land to take up agriculture. Stating that the children were displaced and were unable to get proper education after leaving their villages for the construction of project, he urged the district Collector to compensate the oustees as per the R&R Act, 2013 on humanitarian grounds. 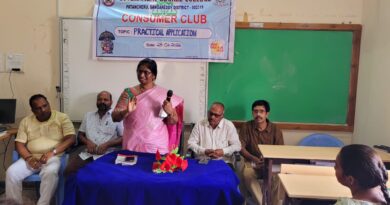 A seminar on ‘practical approach to consumer act’ 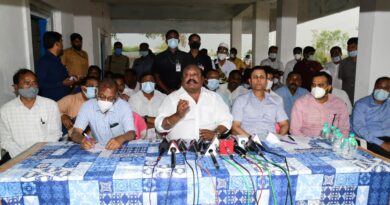