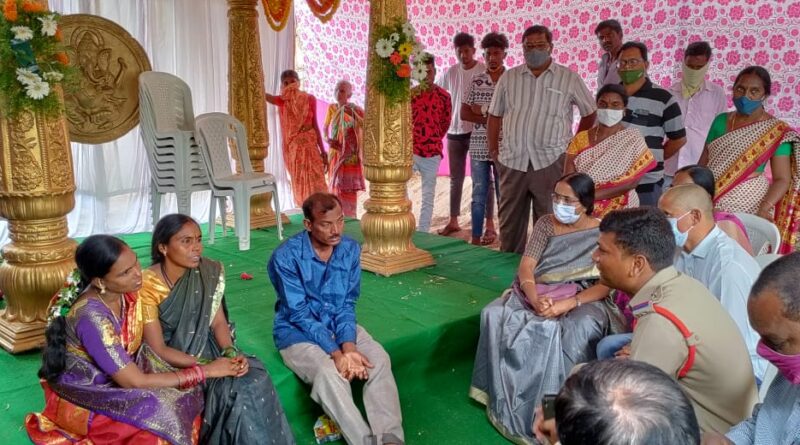 What would be the fate of the marriages of girls, who have crossed the 18 years of age, following the new marriage norms?

KARIMNAGAR: There is mixed reaction to the Union government decision to rise the minimum age of marriage of women from 18 to 21 years from various sections of the integrated Karimnagar district which also tops in child marriages in the rural areas.

Majority of the sections had welcomed the government decision saying that it would encourage the girls belonging to the rural areas to at least complete their graduation. The decision would also help the girls become matured enough to take a right decision about their career, employment and marriage at the age of 21 years.

However, the people also fear that the decision would prove disastrous to the women especially in the rural areas where the girls are married below the age of 18 years. In the wake of greater media exposure and changing lifestyle the girls are falling in love at tender ages in the high school and getting pregnant even before the age of 15 years. 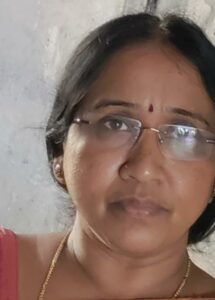 The Karimnagar district had attained the dubious distinction of unmarried girls staging dharnas in front of their lover’s houses demanding for the marriage after being cheated in the name of love and marriage. There are also incidents of girls being raped and molested. In these circumstances, the parents do not want to keep their daughters at home because of the danger of rape, crime or elopement.

Welcoming the government decision, Karimnagar rural CDPO K Sabitha said that “it needs to properly campaign and awareness needs to be built in the community and society to accept the new norm”. However, she opined, it would be a herculean task to check the child marriages as per the new norm as the majority of marriages of girls who attained 18 years of age were already fixed.

Hailing the government decision to increase the marriage of women, Adepu Rajani, a lecturer from the government degree college for women in Jagtial town says that the women should first settle down in their career and later think of marriage.  “Nowadays the modern women are marrying only after completion of their education or after getting jobs which will easily takes 25 years of their age irrespective of the existing act”, she stated.

An office sub-ordinate working in the Collectorate office complex in Karimnagar town found fault with the government for increasing the legal marriage age of girls from 18 to 21 years. ‘It will not serve the purpose of ensuring safety and security of girl child, she said and reminded that there was no crime against the girls when they are married immediately after attaining puberty when there were child marriages in the country.

Stating that India has emerged as the only country in the world where the legal age of marriage of girls increased from 18 to 21 years when other countries were reducing the age, a woman district officer asked whether the new marriage norms would stop ‘honour killings’ and crime against adolescent girls?  She feared that the child marriages would increase manifold as the majority of parents perform the marriages of girls after crossing 18 years.

Appreciating the government decision, a senior gynaecologist from Karimnagar town Dr M Vijayalakshmi said that the delay in marriage would increase the maturity of the girl physically, emotionally and mentally. The increase of marriage age would check teenage pregnancies and help the woman conceive after her organs grow and give birth to a healthy child, she said and added that it would also reduce MMR and IMR. 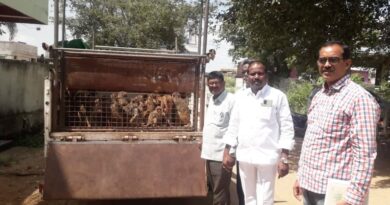 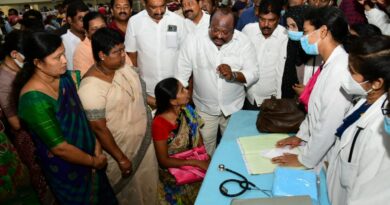 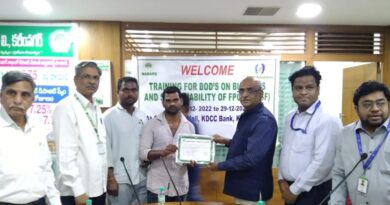