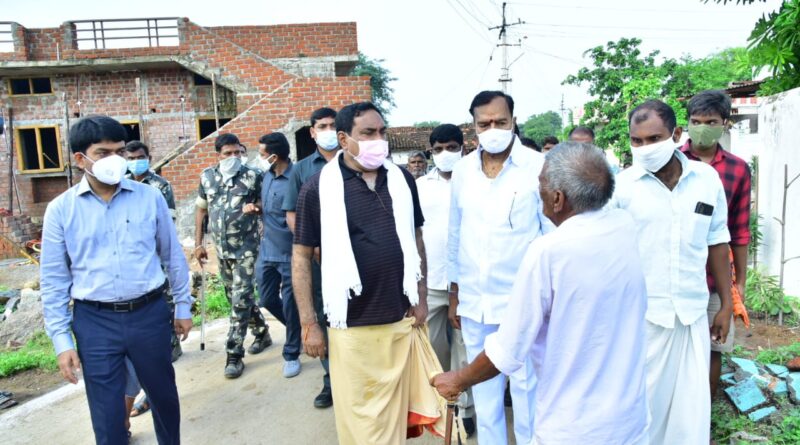 JAGTIAL: Gone are the days when the officials and elected representatives were scared of visiting the interior villages even during daytime following the naxalite threat.

Now it is other way round. Minister for Panchayat Raj and Rural Development Errabelli Dayakar Rao along with a team of officials conducted “palle nidra” (night stay) in the Habbipur village of Jagtial rural mandal on Monday night. He stayed overnight in the village amid unprecedented security arrangements and conducted padayatra in the village as an ordinary villager by wearing informal ‘lungi’ and went round the village inquiring about various issues and later conducted a grama sabha at the panchayat office as part of Palle Pragathi programme on Tuesday morning.

Interacting with the villagers, Mr Dayakar Rao said that the Telangana state alone had not stopped pensions and other welfare schemes in spite of economic slowdown following the outbreak of pandemic virus. Stating that the government has been providing river Godavari waters to each and every village in the district, he said that the Kaleshwaram lift irrigation project was completed in a record time and set history in the world.

Appealing the villagers to accord priority for sanitation during this rainy season and avoid the spread of seasonal diseases, he reminded that the Telangana state along was providing 24×7 power supply to the farmers and other sectors and announced the distribution of pensions to the persons who attained the age of 57 years. He participated in the Palle Pragathi programme in Kalleda village. 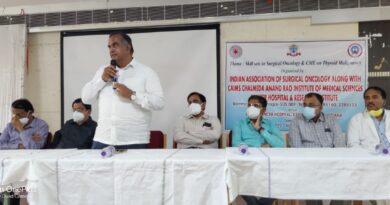 One in every 10 persons in country have thyroid problems, say expert doctors 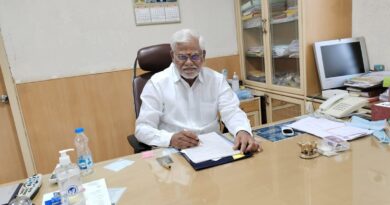 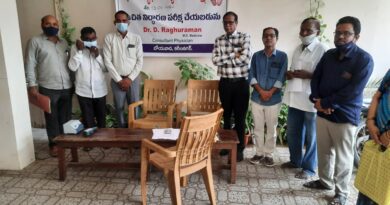