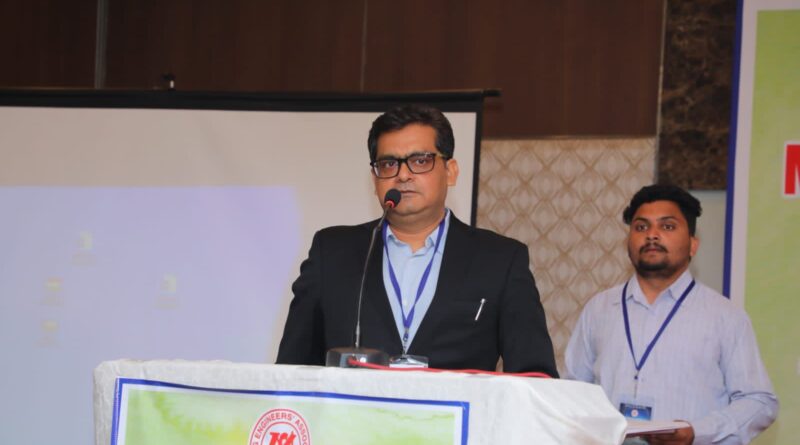 There is good demand for rare earth minerals such as Beryllium, Germanium, Rhenium, Tantalum and others in the manufacturing sector in the world.

PEDDAPALLI: Indian Bureau of Mines (IBM) regional controller of mines Shailendra Kumar has said that mining will play a significant role in the development of the country by giving necessary impetus to economic growth.

Mr Shailendra Kumar was participating in a national seminar on “Role of critical minerals in national development’ organised by the Mining engineers association of India (MEAI) in Hyderabad on Friday. Exuding with confidence that the country would emerge as number one in the world in the exploration of 12 critical miners used in the manufacturing sector, he said that there was good demand for rare earth minerals such as Beryllium, Germanium, Rhenium, Tantalum and others in the manufacturing sector in the world.

Stressing on the need for the exploration and excavation of rare earth minerals in the country, he said that the country would progress at a rapid speed in the coming 10 years period. He said that there should be more explorations to attain self-sufficiency in the mining sector. The solar power panels used to generate green energy were also manufactured by using the rare minerals available on the earth, he stated. 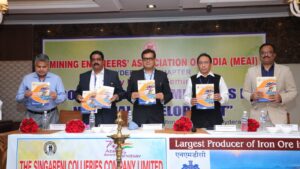 He also stressed the need for the identification of critical minerals in the fly-ash, the by-product of the thermal power station after burning the coal. He said that there should be more research on the optimum utilisation of the flyash in the country to reduce pollution as well as using natural minerals.

MEAI president K Madhusudhan said that the country had achieved self-sufficiency in the production and utilisation of coal to meet the energy requirements. The mining sector should also play a role in the development of other sectors of the country, he said and stressed more research to explore minerals without causing harm to nature.

Explaining about the activities of the MEAI and educational programmes to the students of mining engineers, MEAI former chairman of Hyderabad chapter Sushil Kumar said that MEAI belonging to Osmania and Kakatiya university had ensured reintroduction of mining engineering course in OU from this academic year onwards. Geological Survey of India former deputy director-general Dr Hari Sarvothaman explained the importance of the seminar in the country.  MEAI Hyderabad chapter secretary and Singareni Chief Liaison officer B Mahesh and others were also present. On this occasion, a special souvenir was also released. 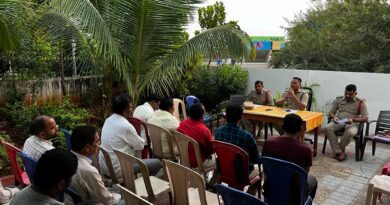 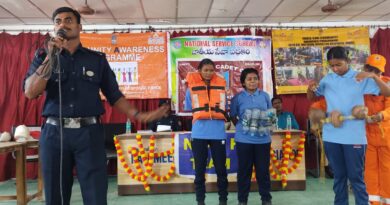 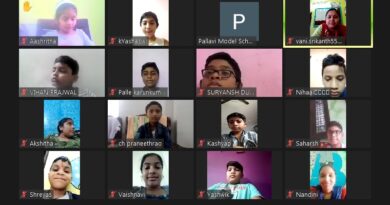