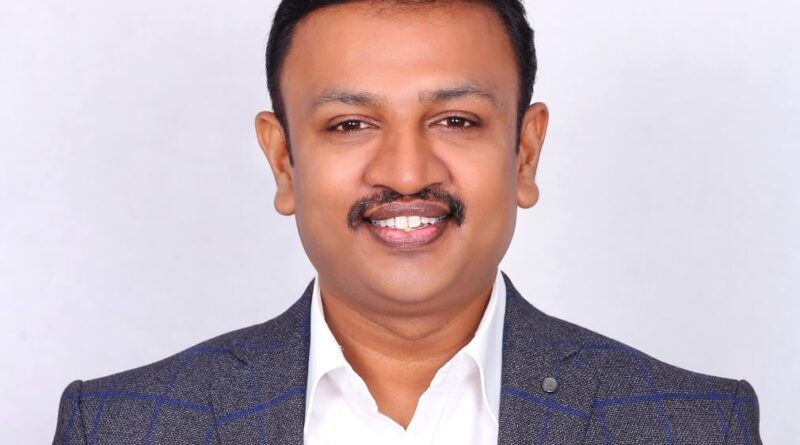 HYDERABAD: Singareni Collieries Company Limited chairman and managing director N Sridhar has said that the mining department engineers, officials and miners were playing a crucial role in the excavation of the natural resources from the earth and striving for the development of the country.

On the occasion of the Mining engineers day on Monday, the Singareni Chairman had greeted the mining department officials. He called upon the mining engineers to further intensify their exploration and excavation of the natural minerals from the earth to meet the growing demand in the country.

He also stressed on the need for the exploration and excavation of natural resources by using the latest technologies. He also called upon the officials to increase the coal production as per the growing demand for the coal in the power sector. 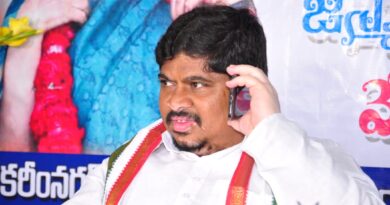 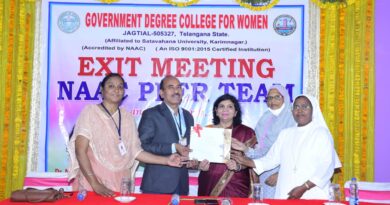 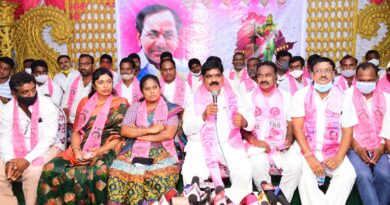 Etala supporter comes back to TRS-fold