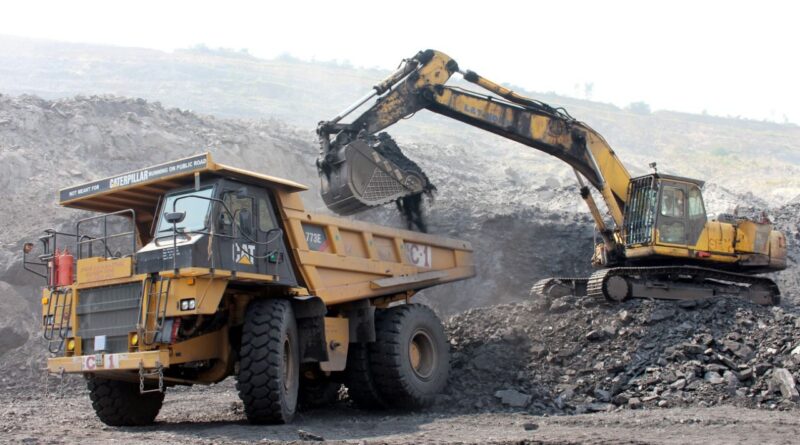 HYDERABAD: In a swift reaction, the Singareni Collieries Company Limited on Friday suspended Mine Deputy manager, Shift Overman and Mining Sardar and issued charge-sheet to Mine Manager holding them responsible for the underground mine mishap which claimed four miners lives at SRP 3&3A in Srirampur area in Mancherial district.

Following the roof collapse incident at SRP 3 underground mine on Wednesday which killed four miners, Singareni chairman N Sridhar had instructed Director (Personnel, Projects and planning) N Balaram to conduct an inquiry into the mishap. Mr Balaram visited mishap spot on Thursday and conducted an inquiry. During the preliminary inquiry, the director found the officials guilty and recommended the suspension of three officials and issuance of charge sheet to Mine Manager.

The Singareni management has warned the officials of stern action if they fail to adhere to the standard safety norms prescribed by the DGMS. It instructed the authorities concerned to accord priority for the safety of the miners while excavating the coal from the underground and OCPs.

He also promised employment to one of the family members of the bereaved family members within one week. He also said that the postings would be given as per their choicest area in the Singareni. 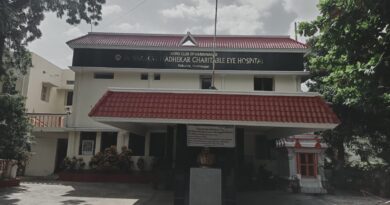 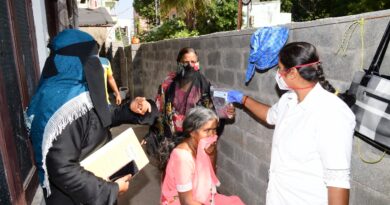 No one is hospitalised due to Covid positive in Karimnagar: DMHO 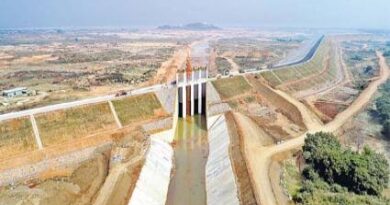