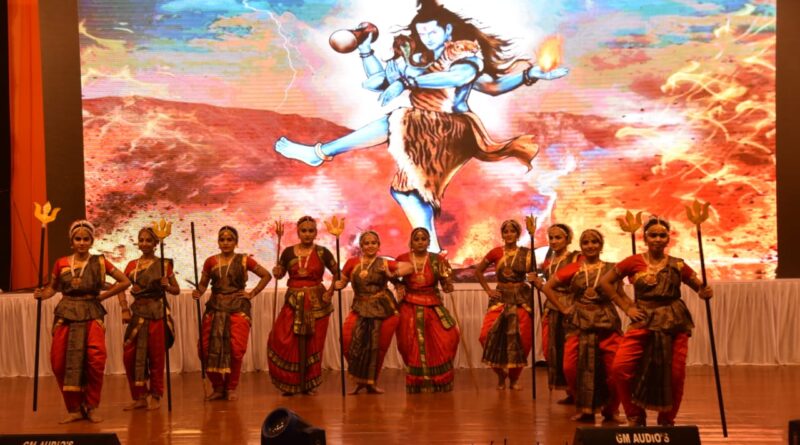 KARIMNAGAR: Whether fighting cancer or initiating medical miracles or performing theatre and dance, the medicos of Chalmeda Ananda Rao institute of medical sciences (CAIMS) in Karimnagar have found they can have the best of both worlds.

Showing muscle in more than their medical degrees, the medical students are finding time and the passion to pursue their dancing dreams.

During the conduct of the 18th annual day celebrations of CAIMS in Bommakal village on the outskirts of Karimnagar town on Saturday night, the medical students showed their prowess by performing on various classical dance forms and also popular film numbers to the cheers of the audience. The medical students had captivated the gathering with their scintillating performances during the annual day celebrations. 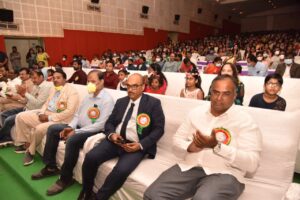 On this occasion, the academic excellence awards were presented to the meritorious students.  Chalmeda Vimala Devi memorial gold medal for overall academic excellence (2015-2020) was presented to Dr Pula Lalithya with 74.50 per cent marks and she also received a cash prize of Rs 50,000.  Similarly, Dr P Sai Harika Reddy belonging to the 2016-2021 batch had also received the Chalmeda Vimala Devi memorial gold medal and cash prize of Rs 50,000. 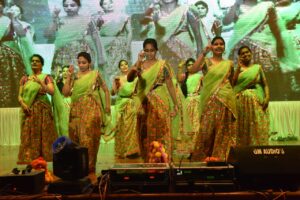 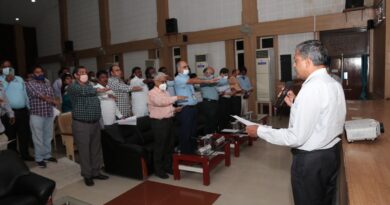 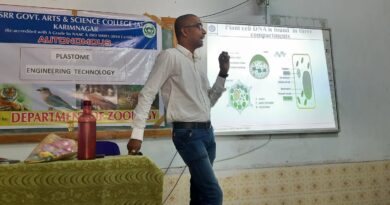 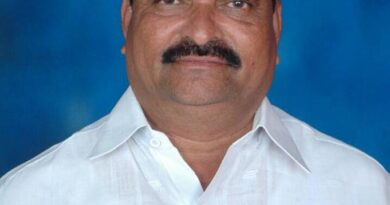