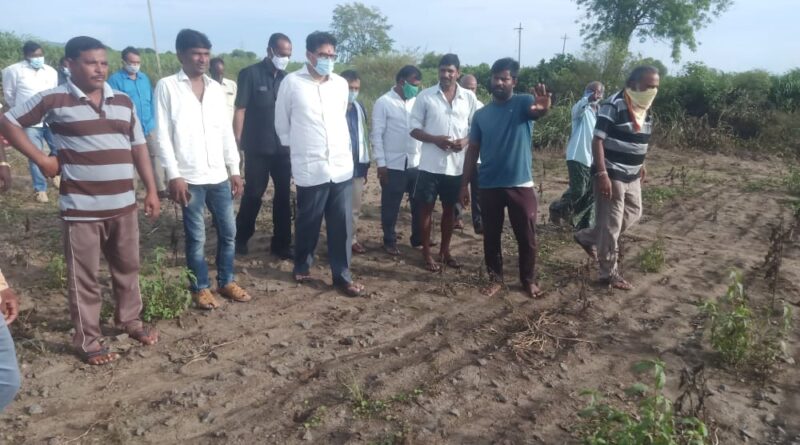 PEDDAPALLI: Manthani legislator and former Minister D Sridhar Babu has demanded that the state government should provide suitable compensation to the farmers affected in the recent incessant rains and the floods in the district.

Mr Sridhar Babu visited the flood-affected fields in Manthani mandal on Sunday following the floods caused due to the unscientific execution of the Kaleshwaram lift irrigation project and inundation of the fields. He expressed concern over the huge damages caused to the standing crops which were washed away in the floods and the formation of sand dunes in the fields. 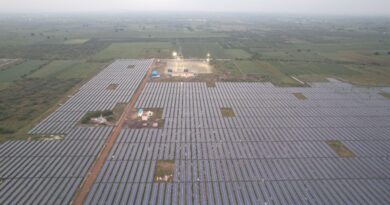 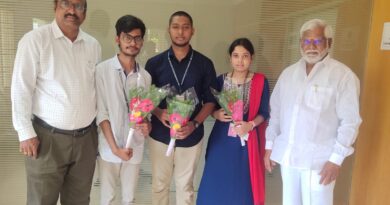 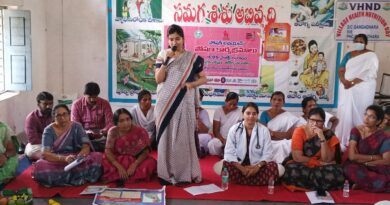