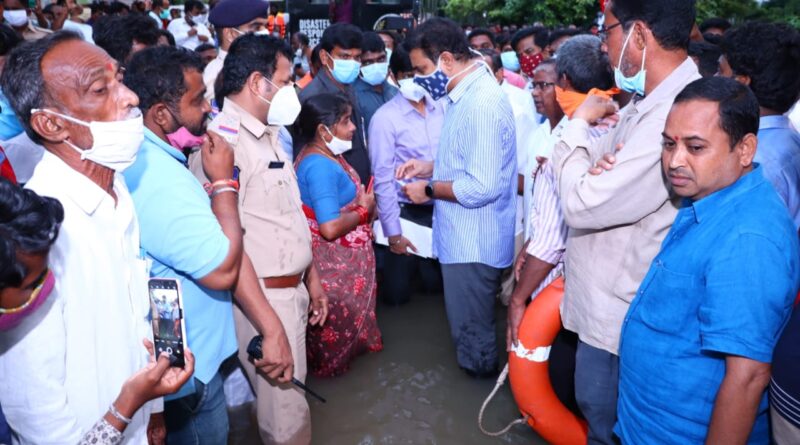 RAJANNA-SIRCILLA: Minister for IT and Municipal Administration K Taraka Rama Rao has made a surprise visit to the flood-ravaged Sircilla textile town on Wednesday evening and interacted with the residents and officials.

Wading through knee-deep waters, the Minister visited the Shanthinagar locality in the textile town and inquired about the problems being faced by the residents. Later, the Minister conducted a review meeting with the officials at the Collectorate.

He instructed the irrigation officials to prepare an action plan to avoid recurrence of such incidents during the heavy rains and flash floods by constructing the stormwater drains in Sircilla and Vemulawada temple town.  He informed the officials to reconstruct the bridge at Vemulawada temple town which was collapsed following the rains and flash floods before Mahashivarathri festival.

He also alerted the medical and health officials to take up necessary measures to check the spread of seasonal diseases following the heavy rains and floods in the district. Collector Anurag Jayanthi, SP Rahul Hegde and others were also present. 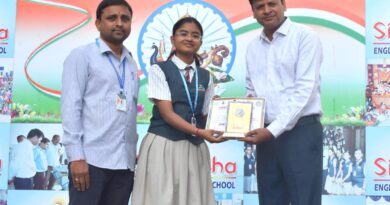 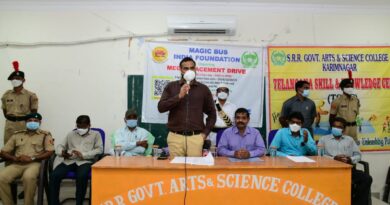 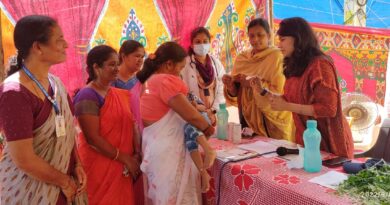