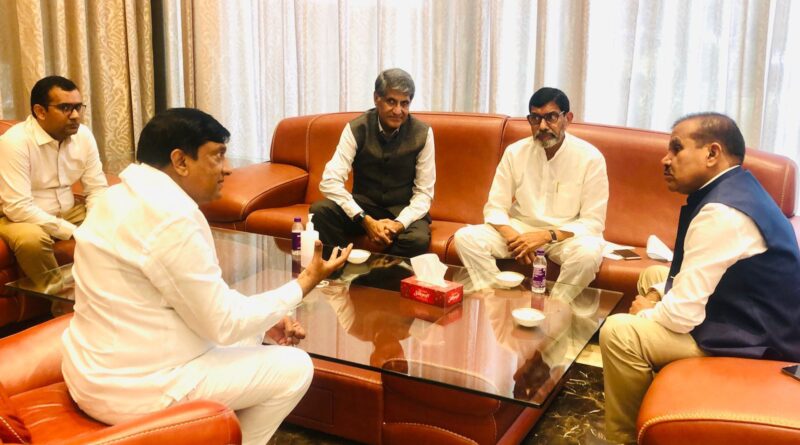 KARIMNAGAR:   The Krishak Bharathi Cooperative limited (KRIBHCO) has come forward to set up an Ethanol plant in Karimnagar district and accordingly held consultations with TS Planning Board chairman B Vinod Kumar, Minister for IT and Municipal Administration K Taraka Rama Rao and NAFSCOB, TSCAB and Karimnagar DCCB chairman Konduru Ravinder Rao in Hyderabad on Sunday.

KRIBHCO chairman Dr Chandra Pal Singh Yadav, Managing Director Rajan Choudhary, Executive Director VSR Prasad participated in the discussions and explained about the importance of setting up an Ethanol plant. The KRIBHCO had bought this proposal for the benefit of the farmers in the district, who tops in record paddy and maize crop production in the state.

They also said that the availability of Mid Manair Dam (MMD) and Lower Manair Dam (LMD) two major irrigation sources, would be an added advantage for setting up an Ethanol plant. Responding to the proposal, the TS planning board vice chairman had assured all assistance for the KRIBHCO team for setting up the Ethanol plant in Karimnagar district including allocation of land etc.

Sources said that the KRIBHCO team would be touring Karimnagar district on Tuesday to identify various locations for the setting up of Ethanol plant and work out modalities accordingly. It may be recalled that the Ethanol production would be taken up from rice, rice straw, rice husk, rice bran, corn and maize. 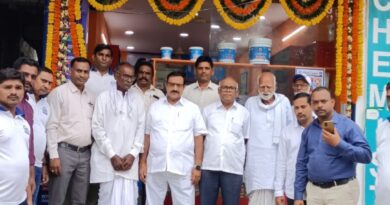 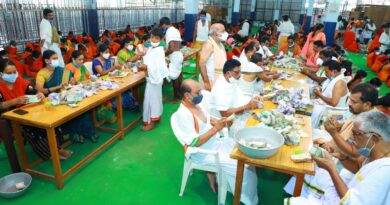 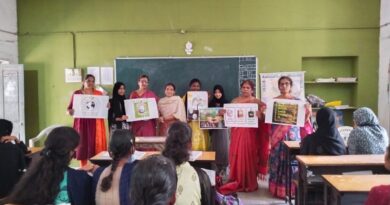 Students empowered on importance of “Save Soil’ campaign

One thought on “KRIBHCO to set up Ethanol plant in Karimnagar”