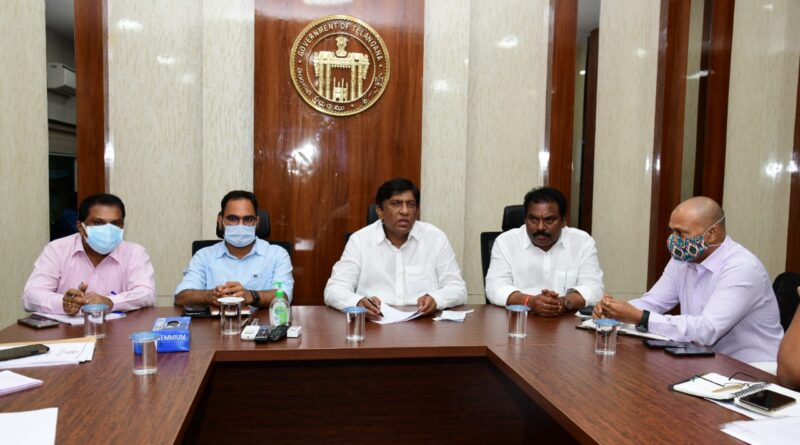 KARIMNAGAR: Telangana State Planning Board Vice Chairman B Vinod Kumar has instructed the irrigation authorities to prepare an action plan to ensure that each and every acre of the land was irrigated under the Kaleshwaram lift irrigation project (KLIP) and Sripada Yellampalli Project in the integrated Karimnagar district.

Mr Vinod Kumar conducted a review meeting with the irrigation officials at the Collector’s camp office in Karimnagar town on Friday. Stating that the KLIP and Sripada Yellampalli project waters would first reach the integrated Karimnagar district, he informed the authorities to prepare plans for providing irrigation sources by lifting the waters to the parts of upland Choppadandi assembly segment. 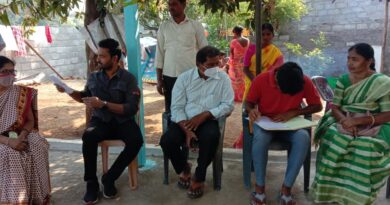 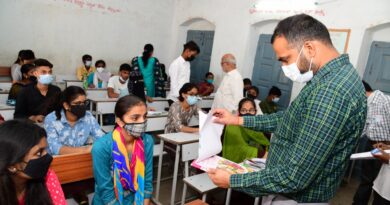 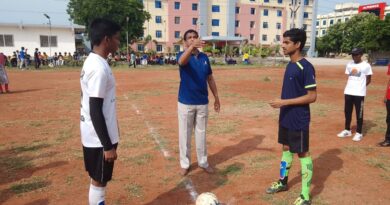