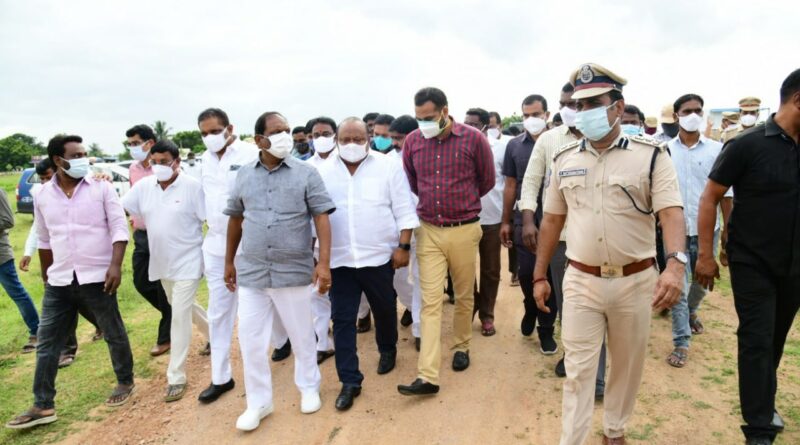 Accordingly, the Chief Minister would address a massive public meeting with the mobilisation of over one lakh public at his sentimental place between Shalapalli and Indiranagar villages of Huzurabad mandal on August 16. It may be mentioned here that the Chief Minister had launched the Rythu bandhu, which is stated to be first of its kind in the country to provide financial assistance to the farmers, from the same venue in May 2018 before going to elections.

Speaking on the occasion, the Ministers said that the entire country was eagerly waiting to see the ambitious and first of its kind programme of Dalit bandhu for the empowerment of the dalits in the state. He said that all the parties had utilised the dalits only for votes and neglected later. The TRS government alone was committed to the upliftment of the dalits and launching the Dalit bandhu with much pomp and gaiety, they stated. 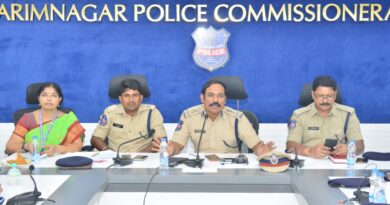 A total of 11,854 candidates to appear for written examination of SI recruitment in Karimnagar 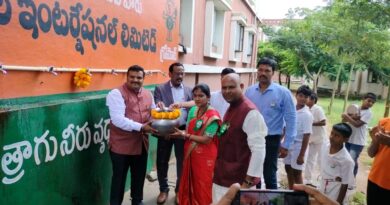 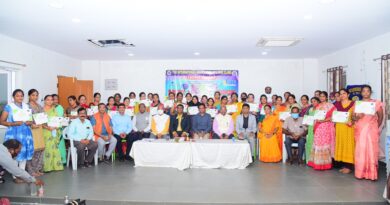