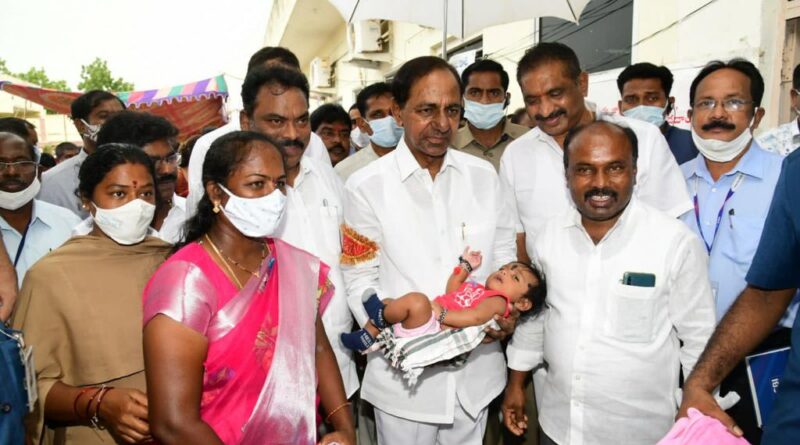 The couple were earlier estranged and living separately

Choppadandi MLA reunited them during MPTC elections in 2019

KARIMNAGAR: Chief Minister K Chandrashekhar Rao has coined the name of the newly born infant as “Kaligeti Taraka Rama Rao” (KTR), the name of his son and Minister for IT K Taraka Rama Rao, to the only child of Ramadugu MPP Kaligeti Kavitha and Laxman.

The Ramadugu MPP couple, who also belongs to the Dalit community, along with Choppdandi legislator Sunke Ravishankar met the Chief Minister at his residence in Theegalaguttapalli on the outskirts of Karimnagar town on Friday and informed him about the naming of the child. The Chief Minister took the child into his arms and coined him as ‘Kaligeti Taraka Rama Rao’ amid cheers. Buoyed over the joy and happiness of naming their child after CM’s son, the couple thanked the Chief Minister and said that they would be indebted to him throughout their life.

It may be mentioned that the couple Laxman and Kavitha were estranged and living separately. However, they were reunited during the local bodies’ polls in June 2019 by Choppadandi legislator Sunke Ravishankar.

Kaligeti Laxman, a staunch supporter of Ravishankar hailing from Koratapalli village of Ramadugu mandal, contested the sarpanch elections and lost with thin majority. He approached the legislator seeking a party ticket to his mother to contest as MPTC (Mandal parishad territorial constituency) member from Mothe village of the mandal as it was reserved for SC women.

The legislator, who was aware of the dispute between Laxman and his wife Kavitha, informed the former that he would allocate the party ticket only to his wife. Laxman married Kavitha of Kothapalli mandal headquarters some 11 years ago and has been living separately for the last five years due to family disputes. Taking a cue from the legislator, Laxman approached his wife and sought her about living together again and informed her about the MLA offering her the party ticket to contest the MPTC election.

Incidentally, the couple had won the elections by securing a lead of 480 votes in the elections. Later, the legislator made her Mandal Parishad president from Ramadugu mandal with the support of remaining MPTC members. After the reunion of the couple, they were blessed with a child. The legislator took them to the CM for naming the boy. 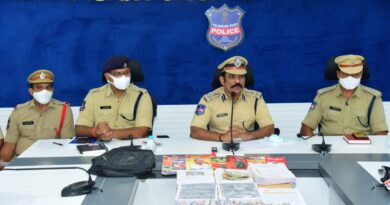 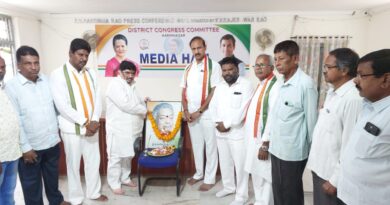 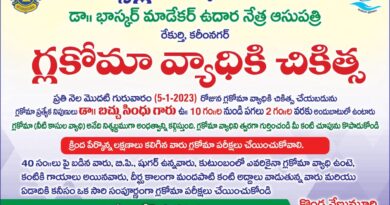