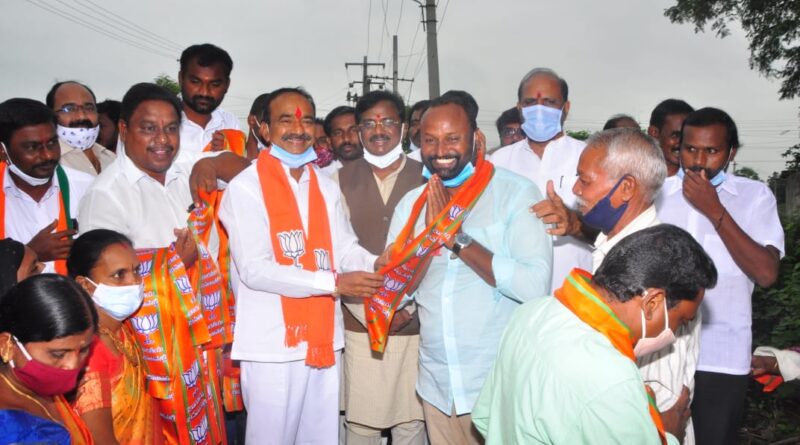 KARIMNAGAR: Former Health Minister and BJP leader Etala Rajender has stated that Chief Minister K Chandrashekhar Rao has come out of his farmhouse only after his resignation and implementing several welfare schemes.

Mr Rajender was speaking in Jammikunta town at a meeting organised to welcome the TRS activists into the BJP fold on Tuesday. Several youth leaders belonging to TRS had joined the BJP in the presence of Etala Rajender. On this occasion, he said that the TRS government had not given any new ration cards and pensions all these years. After his resignation, the Chief Minister had started implementing several welfare schemes, which were a distant dream earlier, he stated.

“I came to the Huzurabad assembly segment 20 years ago. All these years, I tried to do my best for the benefit of people. I did not cause any harm to the people of the segment. I went to jail several times and around 150 cases are pending against me”, he stated and added that the Chief Minister, with whom he was associated for the last 18 years, had axed his neck.

“I fought with Chief Ministers such as YS Rajashekhar Reddy, N Kiran Kumar Reddy and K Rosaiah. Now I am fighting against K Chandrashekhar Rao in separate Telangana state”, he pointed out.

BJP state core committee member and former MP G Vivek Venkat Swamy alleged that the Chief Minister was running only family rule by providing power to his son K Taraka Rama Rao and nephew T Harish Rao and sending away the Telangana protagonists. Charging that the CM worked all these only for commissions and not for the welfare of the people, he said that the CM had come out of the farmhouse only because of Etala Rajender. Even after Huzurabad meeting, the CM went to his farmhouse, he alleged.

Mr Rajender visited the houses of Abdul Rahim and Saliganti Saramma, who passed away recently in Jammikunta mandal, and consoled the bereaved family members by paying floral tributes to the portrait of the deceased persons. 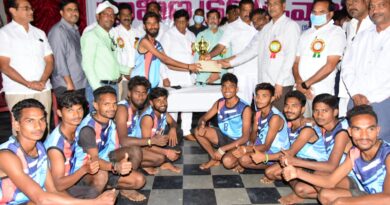 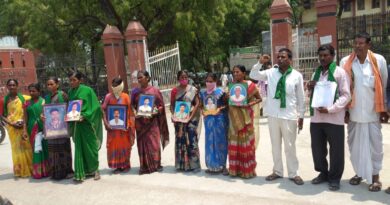 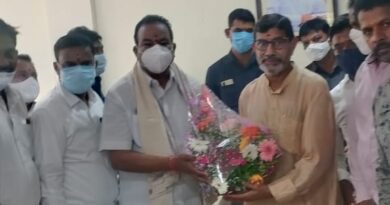