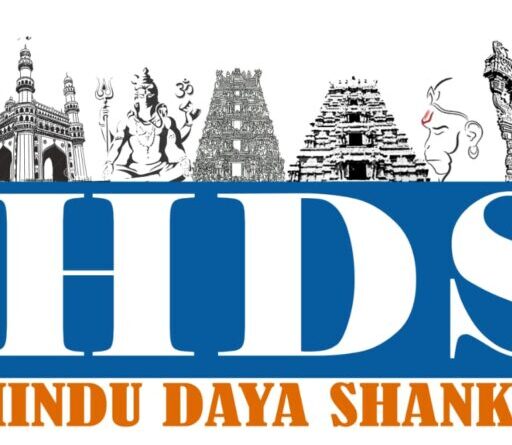 KARIMNAGAR: An audio clip of a telephone call made by Chief Minister K Chandrashekhar Rao to the husband of Thangula village MPTC member of Jammikunta mandal on the implementation of the proposed ‘Dalit bandhu’ scheme in the Huzurabad assembly segment on the eve of by-elections had become viral on the social media.

The Chief Minister had called MPTC member Nirosha’s husband Vasala Ramaswamy and talked with him for about four minutes on the implementation of ‘Dalit bandhu’ scheme. The CM said that they had taken up the Dalit Bandhu scheme with a lot of responsibility and would implement it in true spirit. This scheme would be the world’s biggest welfare scheme, the CM told in the telephonic conversation.

Informing Ramaswamy to popularise the scheme in all the villages, he instructed him to meet the district Collector on Sunday morning and have breakfast with him along with other leaders and discuss the Dalit bandhu scheme. On Monday morning (July 26), all the leaders should start from their respective villages in the vehicles provided by the district administration and assemble at Huzurabad town.

Later, they should garland the statue of Dr BR Ambedkar and pay respects and start to Pragathi bhavan in Hyderabad. “We will have a daylong meeting on the implementation of the ambitious scheme and I will clarify all the doubts and have lunch together”, the CM informed.

The Chief Minister informed the dalit leader to make the programme a grand success so that it can be implemented in the entire Telangana state. He said that around 430 dalits from the constituency along with 40 officials would accompany them to the Pragathi bhavan meeting. 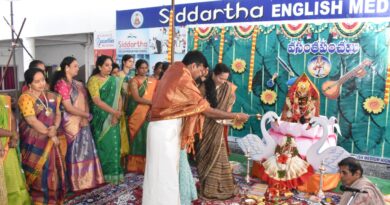 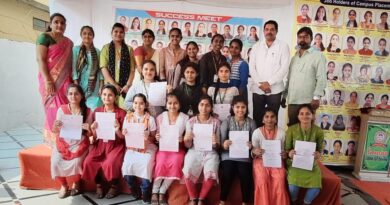 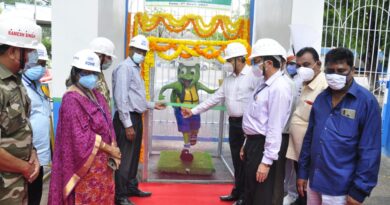