After the video clip was making rounds in social media, the TPCC disciplinary committee issued a show-cause notice to Kaushik Reddy seeking his explanation within 24 hours about his decision to join TRS. However, Mr Kaushik Reddy responded instantly by announcing his resignation from the party. He stated that he was forced to resign from the party with ‘pain’.

Talking to newsmen in Hyderabad, he made wild allegations against TPCC president A Revanth Reddy that he had secured the party president post by giving Rs 50 crore as a bribe. He dared the TPCC president to secure at least a deposit to the party candidate in the by-elections from the Huzurabad assembly segment. 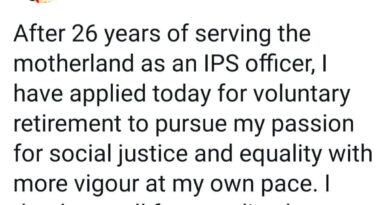 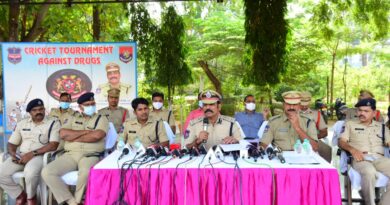 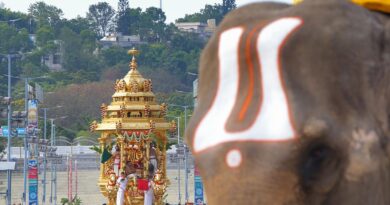