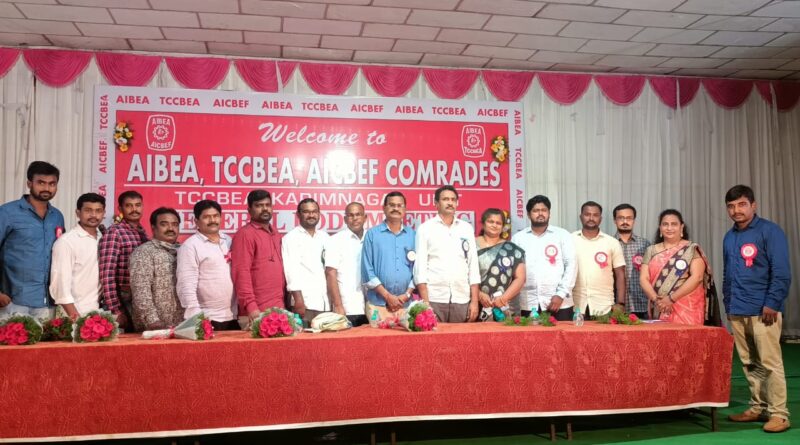 The TCCBEA integrated Karimnagar district had convened a general body meeting in Karimnagar town on Tuesday which was attended by DCCB, TSCAB and NAFSCOB chairman Konduru Ravinder Rao, CEO N Satyanarayana Rao and other state leaders. The general body meeting after discussing with the district leaders had unanimously elected the new office-bearers of the association. 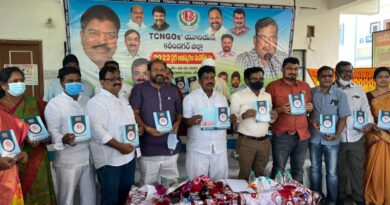 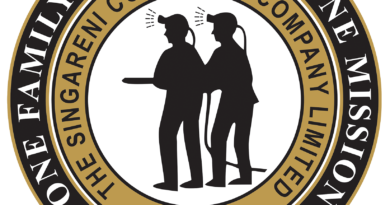 Singareni alerts unemployed youth to be wary of fraudsters 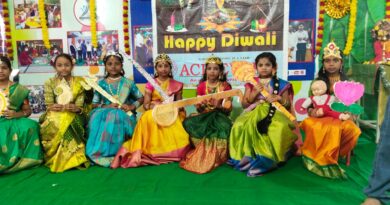 Students of Achievers celebrate Diwali with pomp and gaiety